First of all, Paddy welcomes a new member to his car park, an Audi S3 third generation (8VS) nicknamed Red Baron. Furthermore Paddy improved his recording equipment considerably. Ever since Paddy has started using his GoPro Hero2, he is not impressed by its audio recording capabilities. The GoPro picks up too much wind noise and this overlaps most of a cars engine sound. So Paddy bought a Polar Pro Promic GoPro Microphone Kit to improve audio recordings. 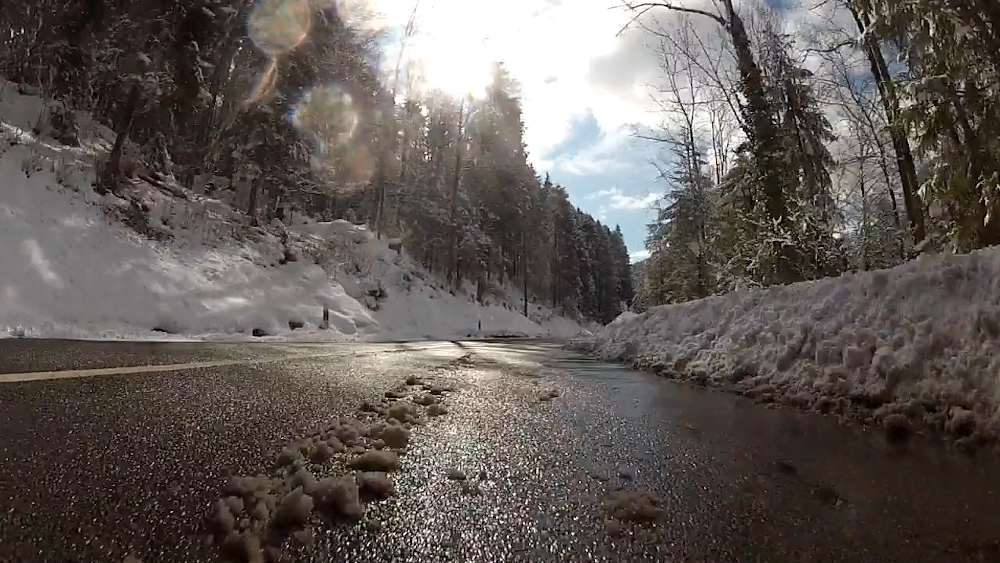