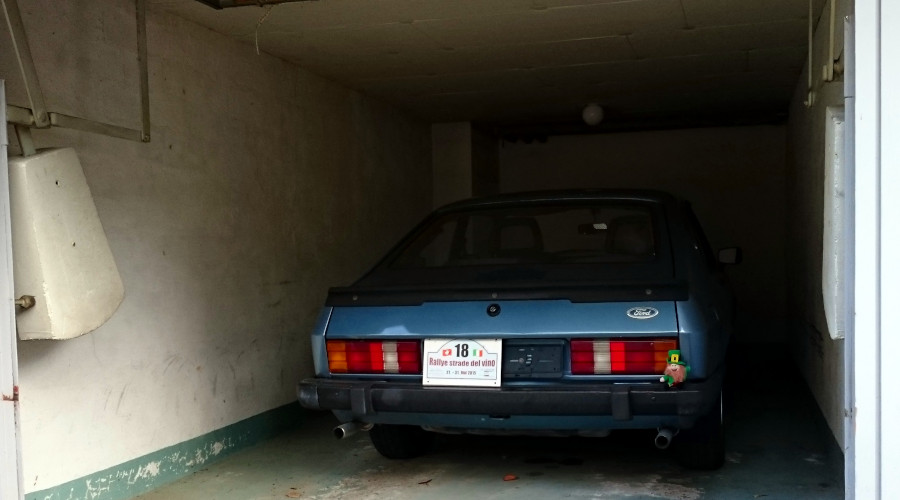 Team Paddy Murphy won the Strade del Vino for the third time in a row! Hat trick! Paddy decided to honour this superb achievement with a magnificent film... 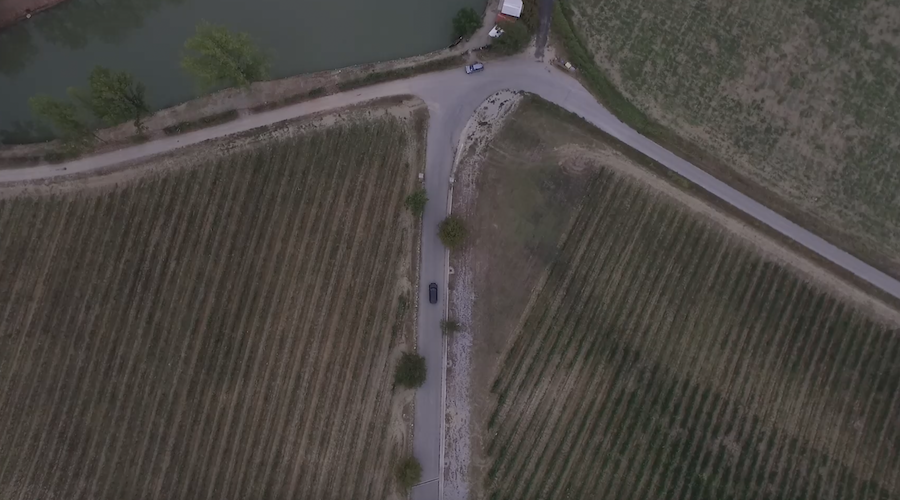 Paddy decided to follow in the footsteps of the filmmakers of Top Gear and The Grand Tour. He dreamed of different perspectives, rapid changes from outside to inside views and dramatic car and camera chases. Paddy had a drone at his disposal and thought to himself, how hard can it be? The footsteps proved quite big. For now. Paddy the driver took off rapidly, set a decent pace, left the RS3's engine humming and was pleased with himself and his performance. He drove straight back to the car park thinking he had done a great job and the project was already done. But then Paddy the navigator came and pulled him out of his daydreams. He had become so focused on the drone and flying with it that he had simply forgotten to switch on the camera, said Paddy the Navigator. We'll do it again. Paddy the driver drove sometimes too fast, then too slow. He took his time with turns on the track and when he finally came back, he surprised his cameraman that he reacted too late and the RS3 was already out of the picture. We'll do it again. Paddy the Navigator learnt that two days of “flight training” is not enough to follow an object that is moving as fast as Paddy's RS3. We'll do it again. This film is a homage to the Swiss comedians Cabaret Rotstift and the play "Die Zähtuusigscht". 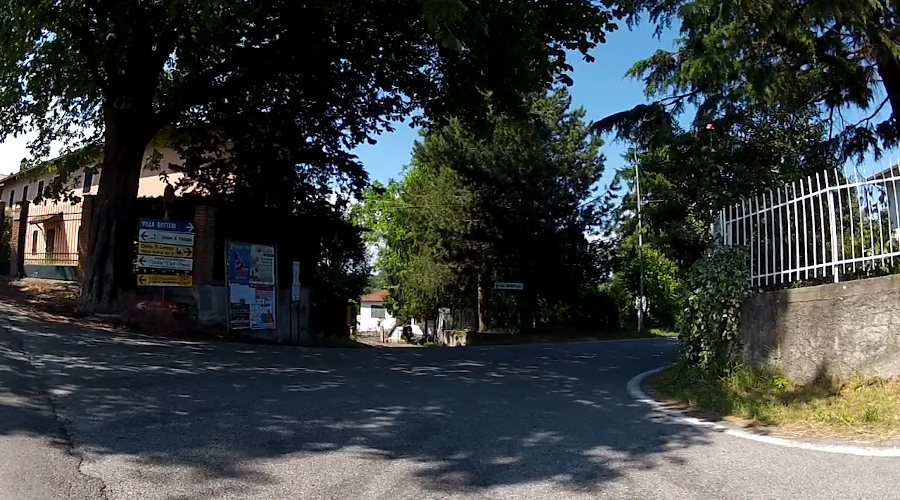 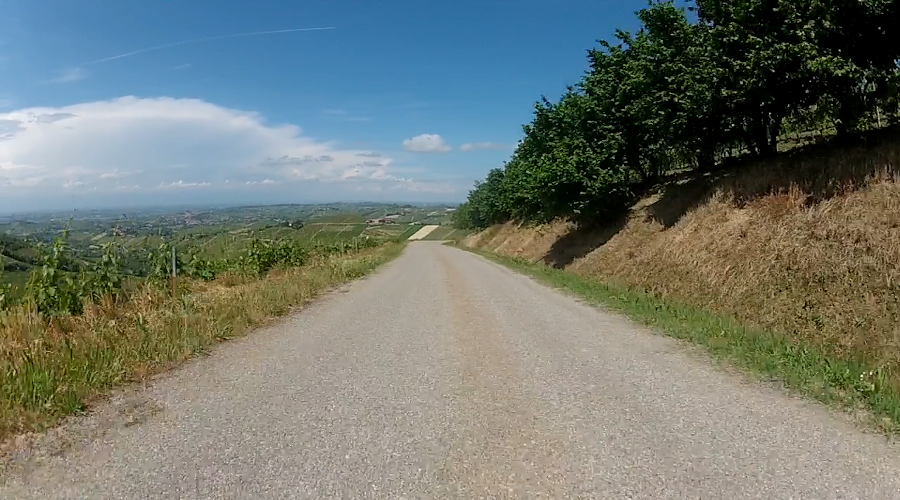 The film A Hole in One is about Team Paddy Murphy and their time in Italy. They attend a classic car rally in Piedmont for their first time and out of the blue they won it! The film introduces some basic classic car rally rules and contains different chapters such as beautiful landscapes, cars, people, failure and success. 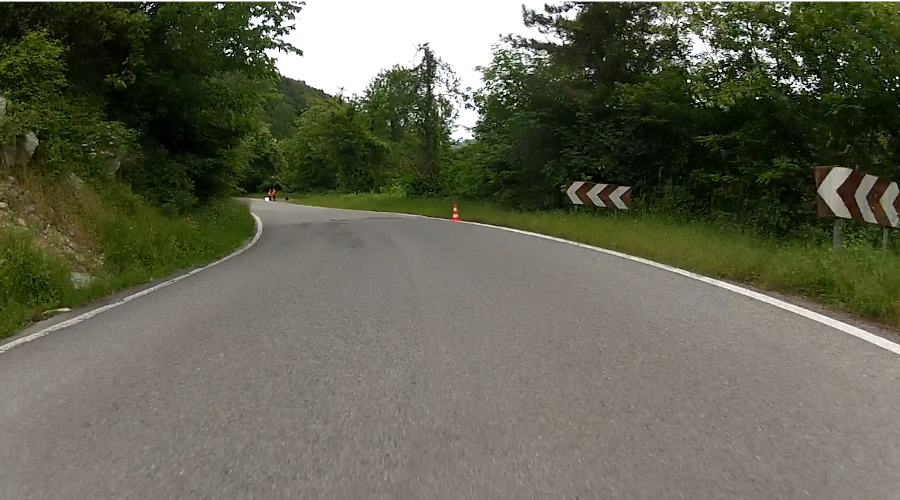 This is only a small taste of great things still to come. This trailer provides an insight into the film Rally Strade del Vino 2014.