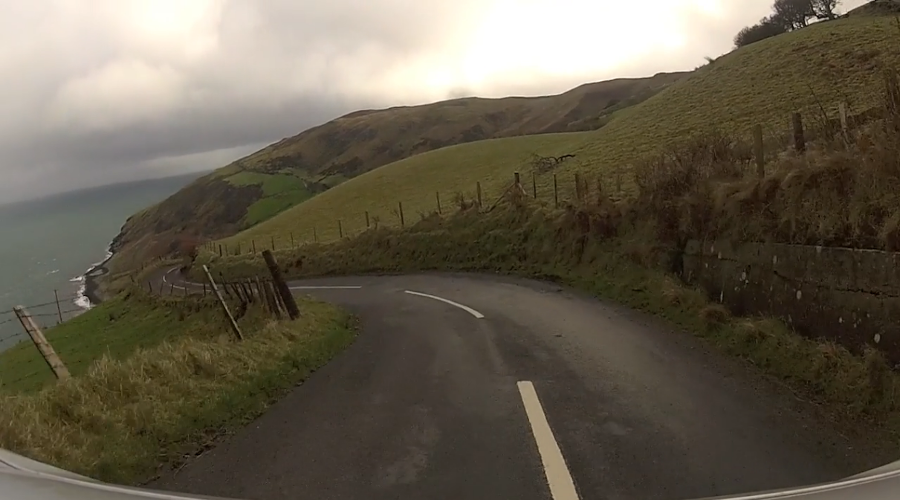 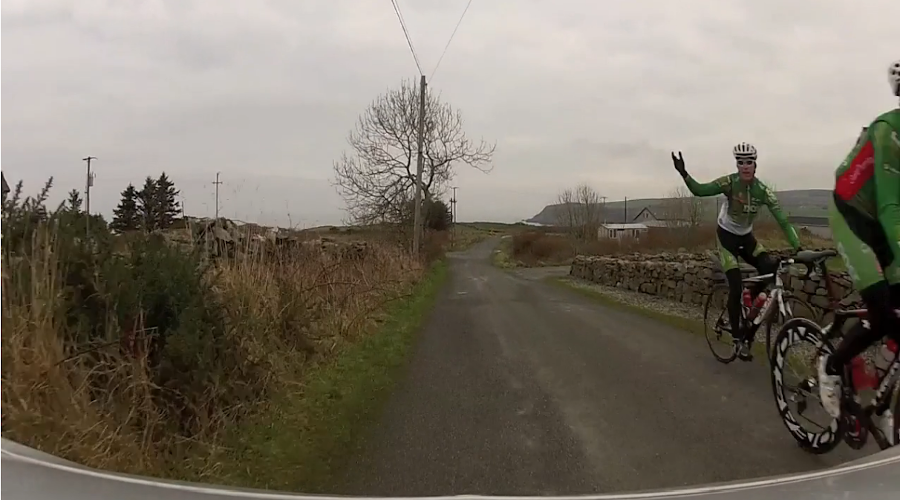 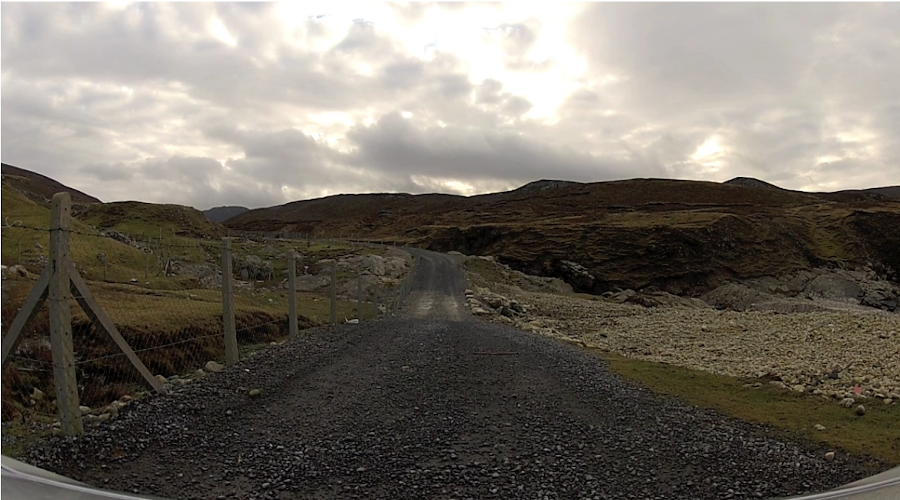 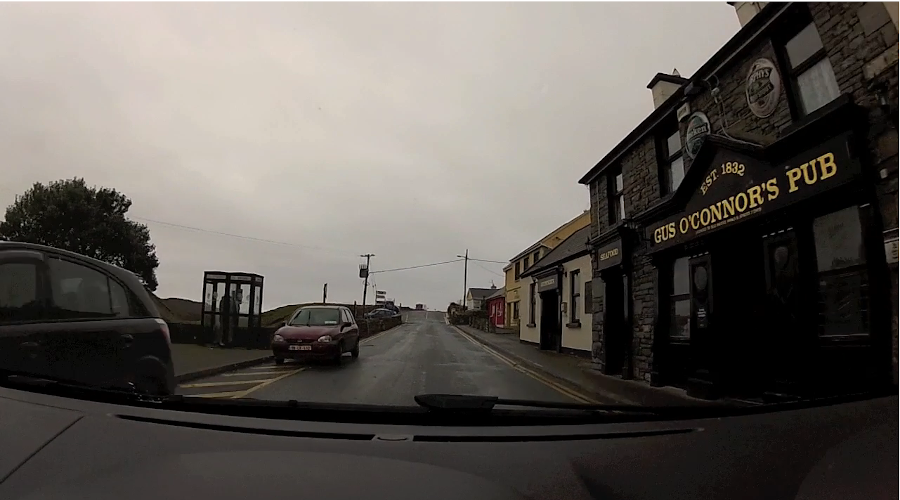 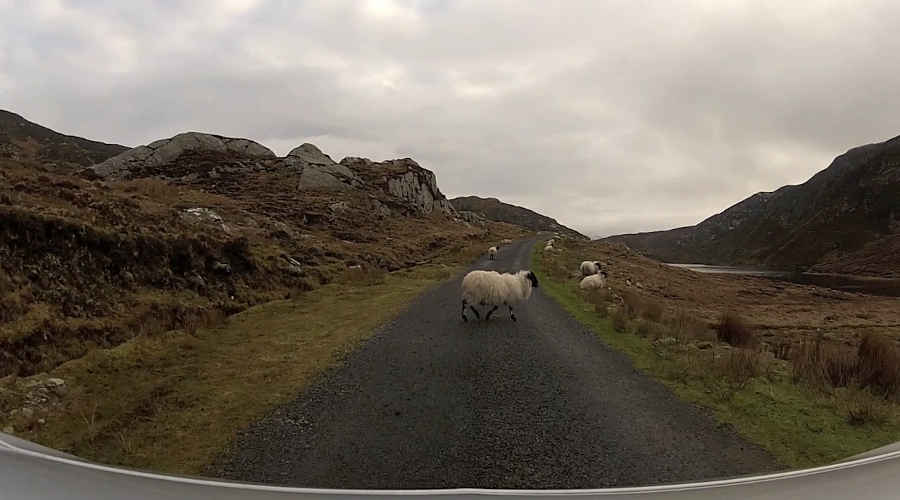 To whom it may concern, this is the first film of Team Paddy Murphy. It is a trailer for the upcoming season Driving Irish roads. Paddy Murphy shows his adventures on Irish roads in a few episodes. Enjoy!