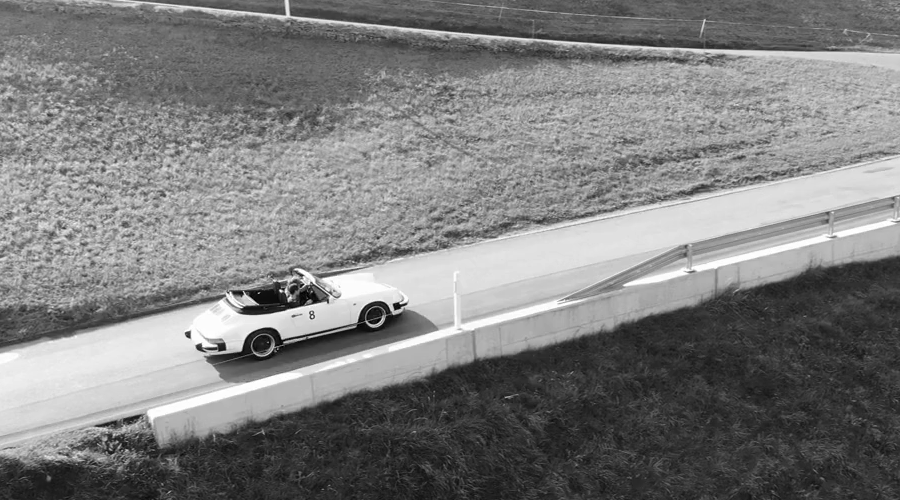 The Rally Ostschweiz was held on September 19, 2020. The route led through idyllic landscapes of the cantons Thurgau, St.Gallen and both Appenzell. This video Titanen am Hemberg was made during a special stage at Hemberg. Between each participant is footage from the film Titanen der Rennstrecke, which shows racing cars from the 1920s and 1930s. To match the style of this era, the entire film is in black and white and is accompanied by dixie music by Kurt Lauer. During the ascent to the Hemberg, Caliban recorded a section of each participant's special stage with his drone. 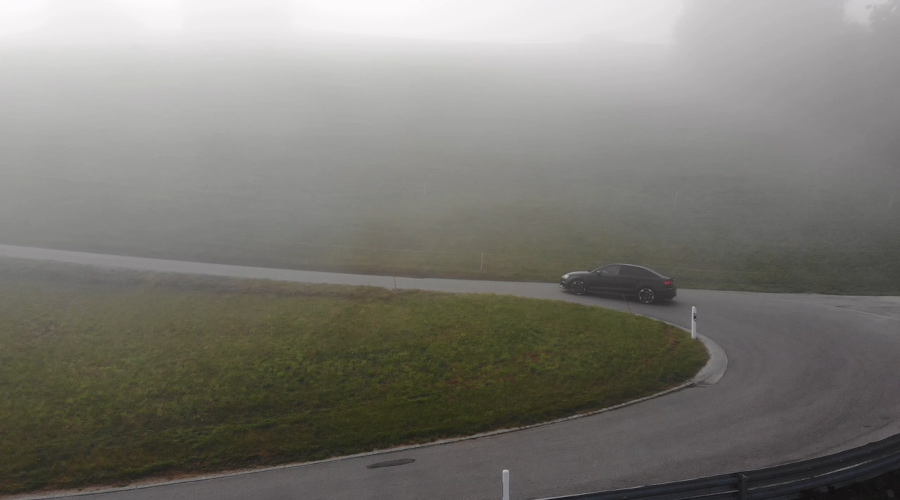 It is Saturday morning at Hemberg, single sun rays pierce the fog on the road. But there, two more beams push through the layers of fog. White headlights and a black silhouette. A shadowy flight into the dangerous world of mountain roads and fast cars. Paddy Murphy, a young lad on a crusade, to champion the cause of classic cars and petrol heads. Paddy is on the road to the Hemberg and is doing a control drive for the special stage of the Rally Ostschweiz. Shortly afterwards, 12 classic cars will master the same route. Since his trip to the Transfăgărășan Highway, Paddy has not made any video recordings. Now he is back with a premiere: drone recordings. The drones recordings are from Caliban, a big thanks for that! 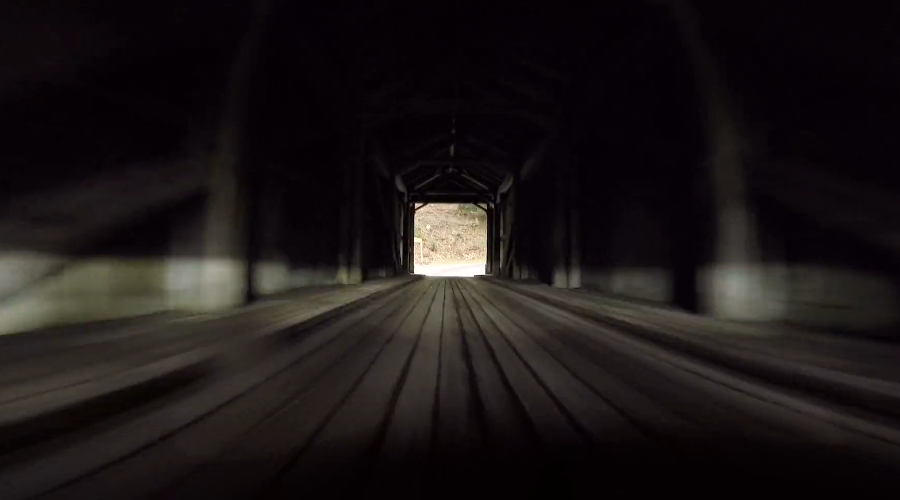 This is the third part of Paddy's GoPro 101 test series. Paddy recorded this film in 720p and 50 frames per second. The test track was a road to Kyburg Castle south of Winterthur. In this part Paddy forgot to connect mic and camera, so the sound quality is much worse compared to the others. 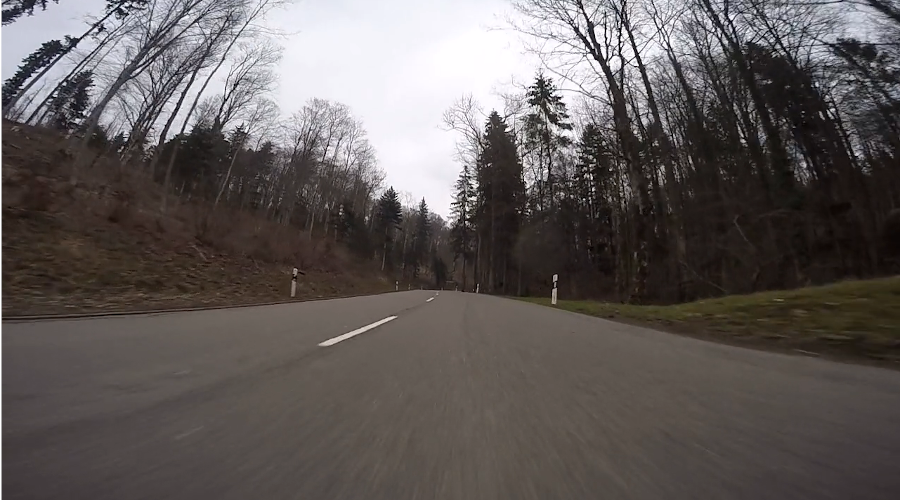 This is the second part of Paddy's GoPro 101 test series. Paddy recorded this film in 720p and 50 frames per second. The test track was a road to Kyburg Castle south of Winterthur. 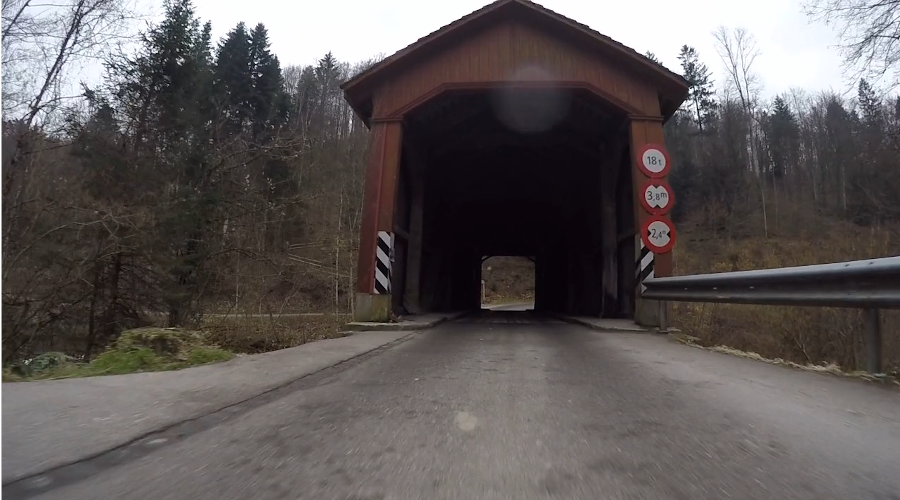 This is the first part of Paddy's GoPro 101 test series. Paddy recorded this film in 720p and 25 frames per second. The test track was a road to Kyburg Castle south of Winterthur. 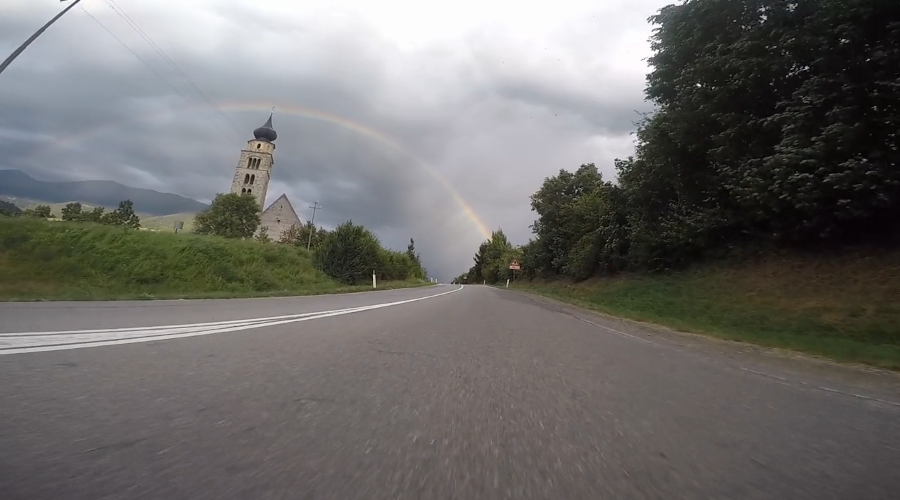 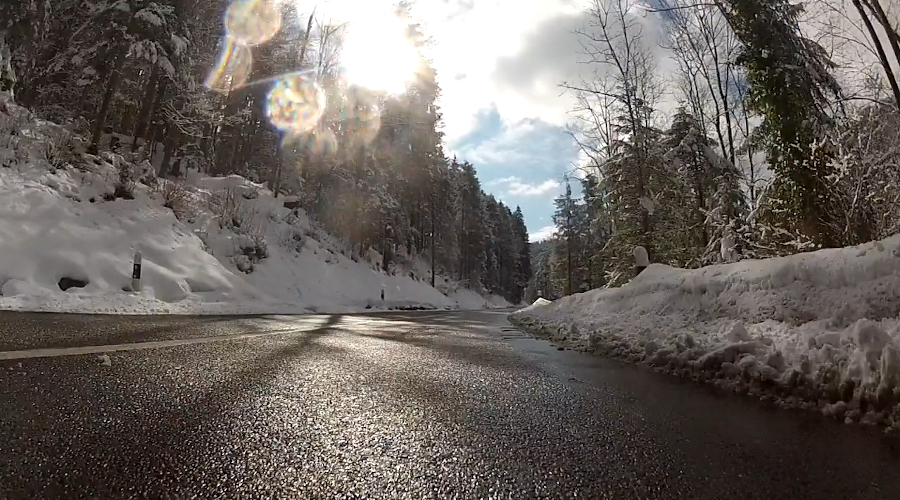 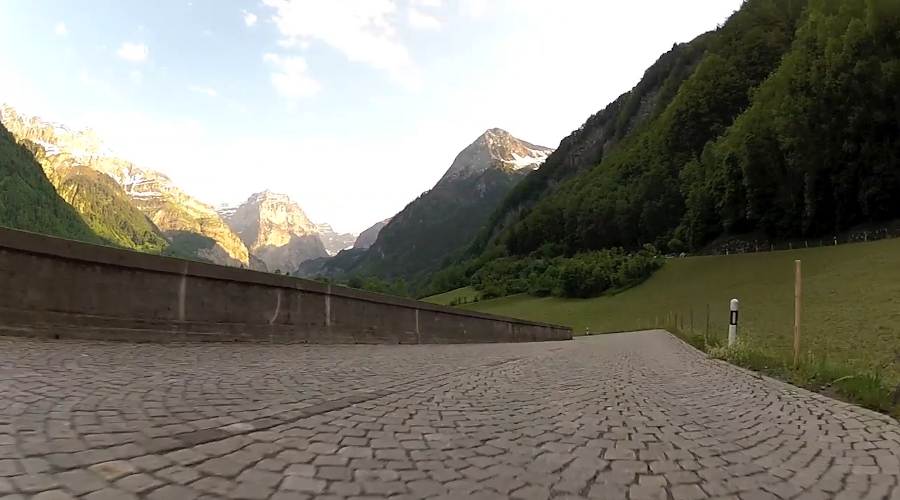 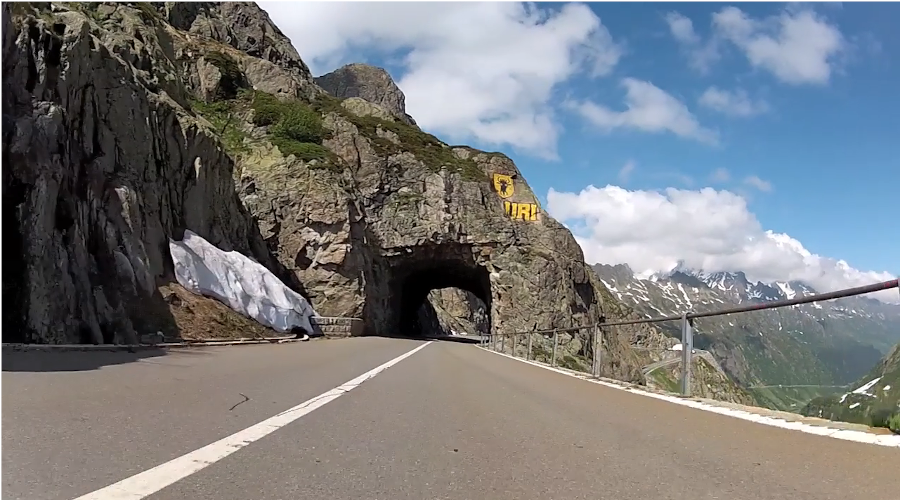 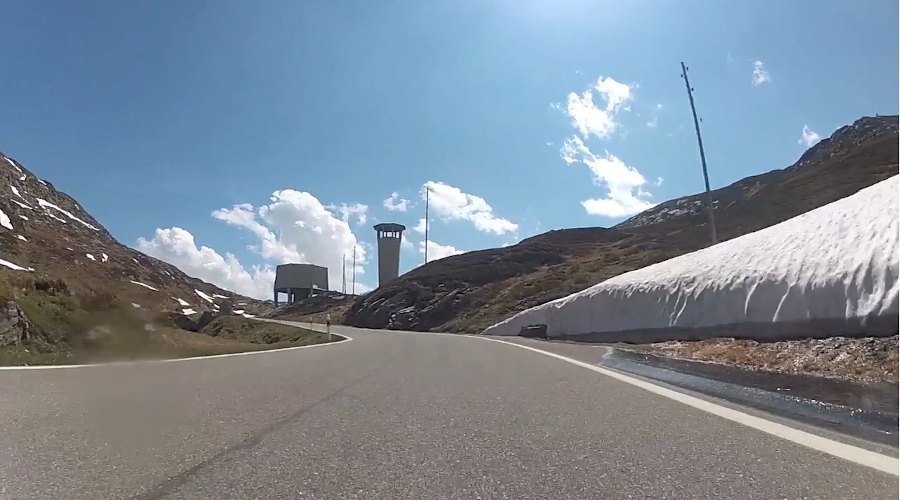 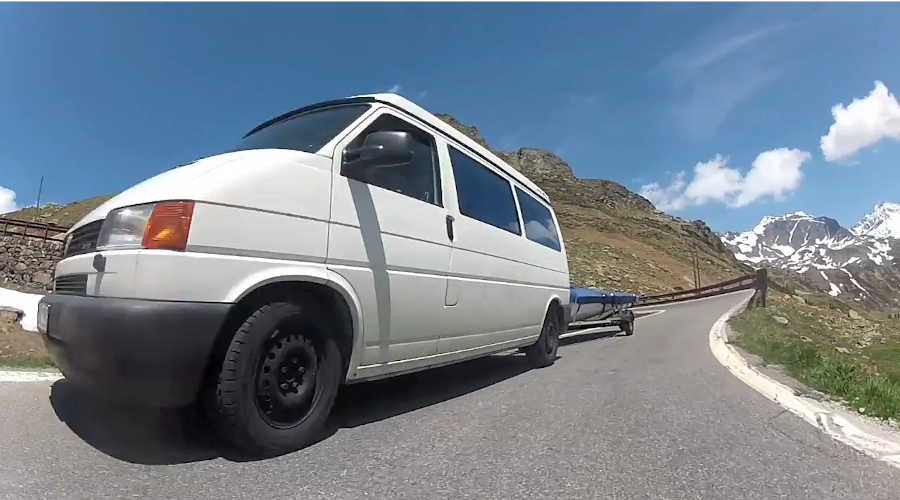 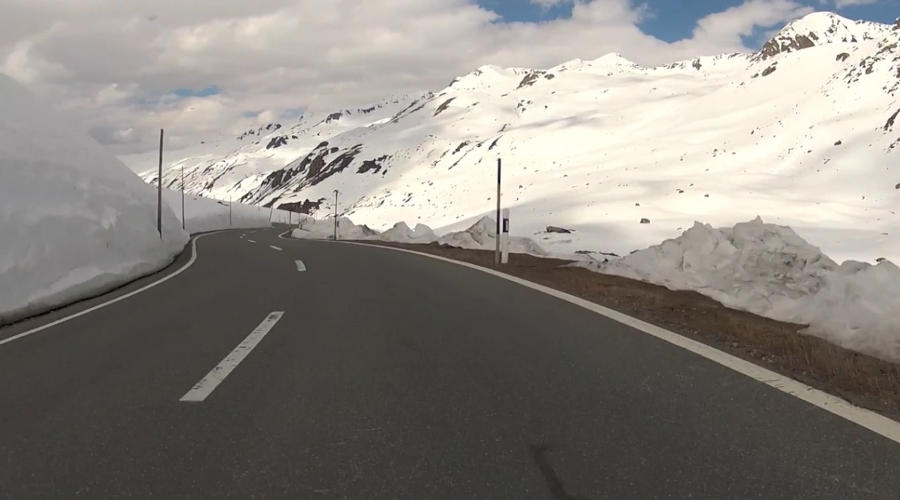 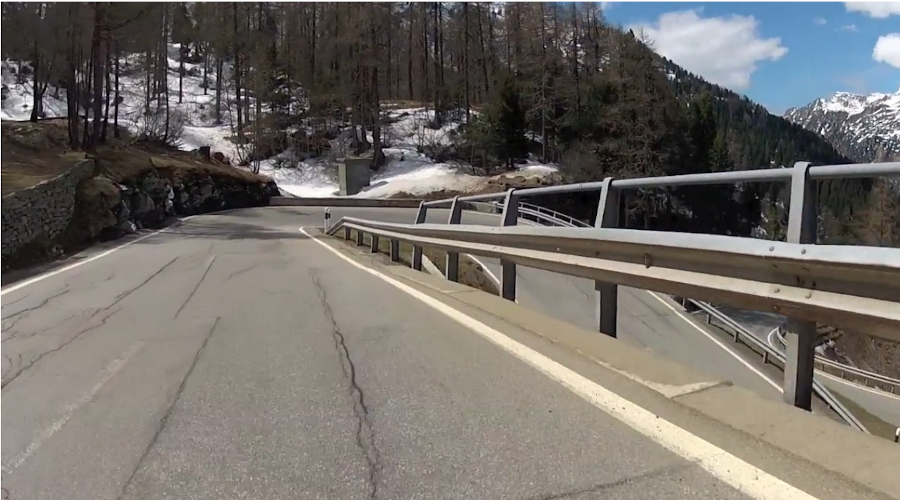 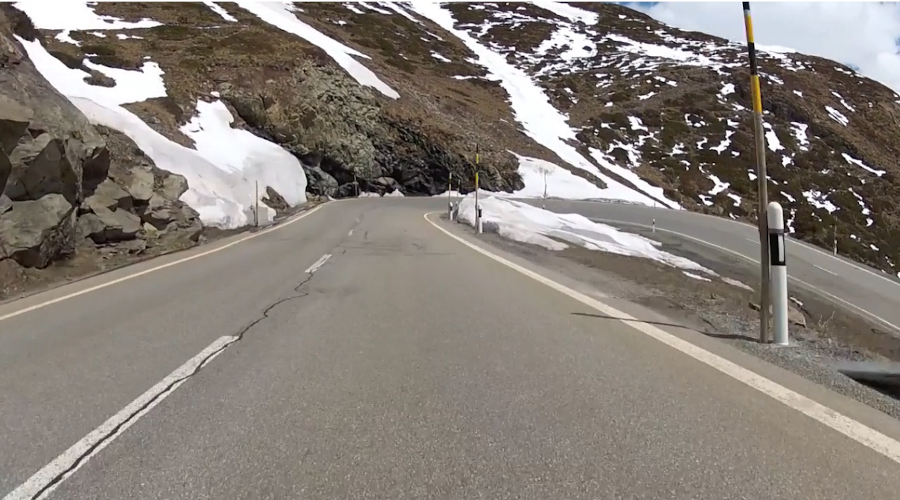