Inishowen is a peninsula in County Donegal and has a 100 mile coastal route called Inis Eoghain '100'. Just follow all brown signs along the road and you can't miss it, can you? Team Paddy Murphy laid the groundwork for their successful rally career on exact that road! 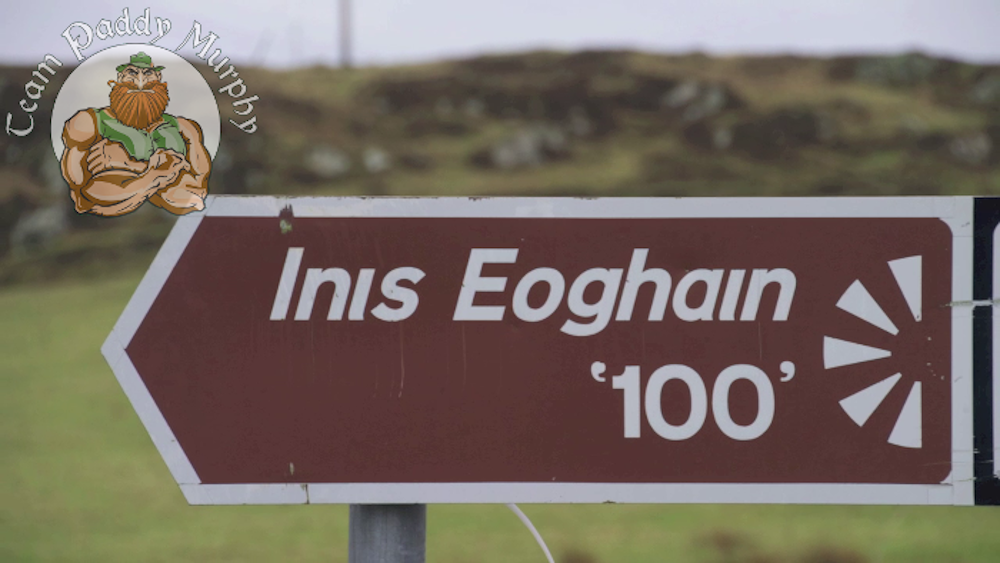 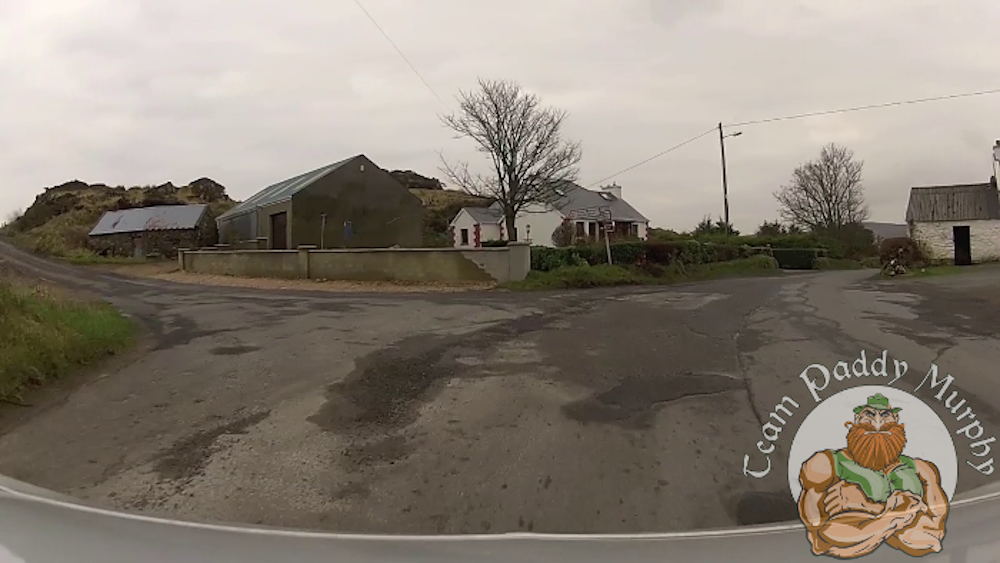 Paddy started at the most northerly point of Ireland, in Malin Head. 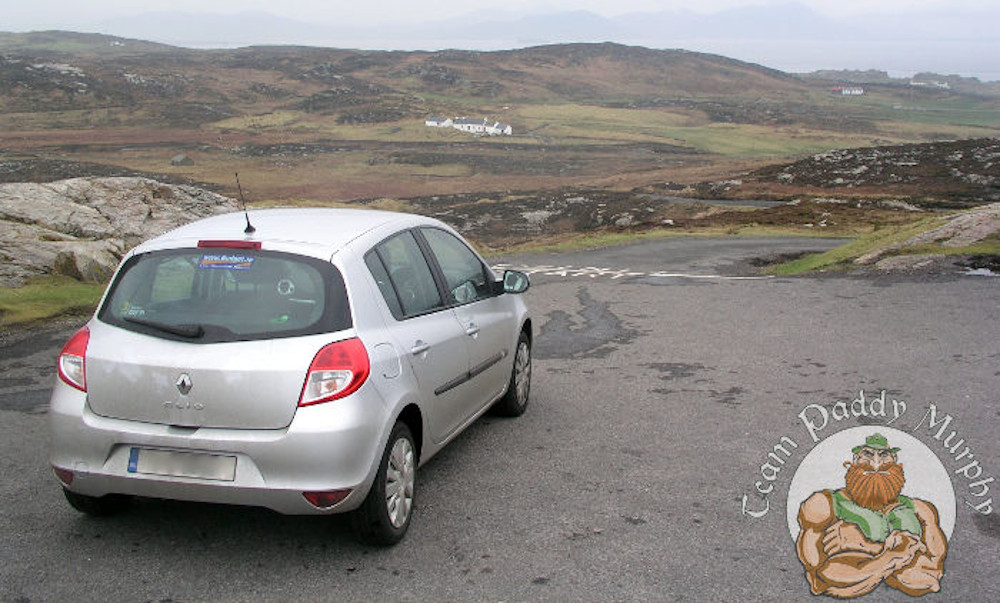 After a few kilometres they passed a funeral procession as mentioned a few weeks ago. The tribute for Neils is part of this episode as well.

The journey goes around the peninsula, the road and landscape differ quite a bit. For a start, Paddy drives through a town on a wide road and found himself in the middle of nowhere in the blink of an eye. On a small and narrow road and he has to look for tar between all the green - well, maybe we're being a wee bit hyperbolic here. 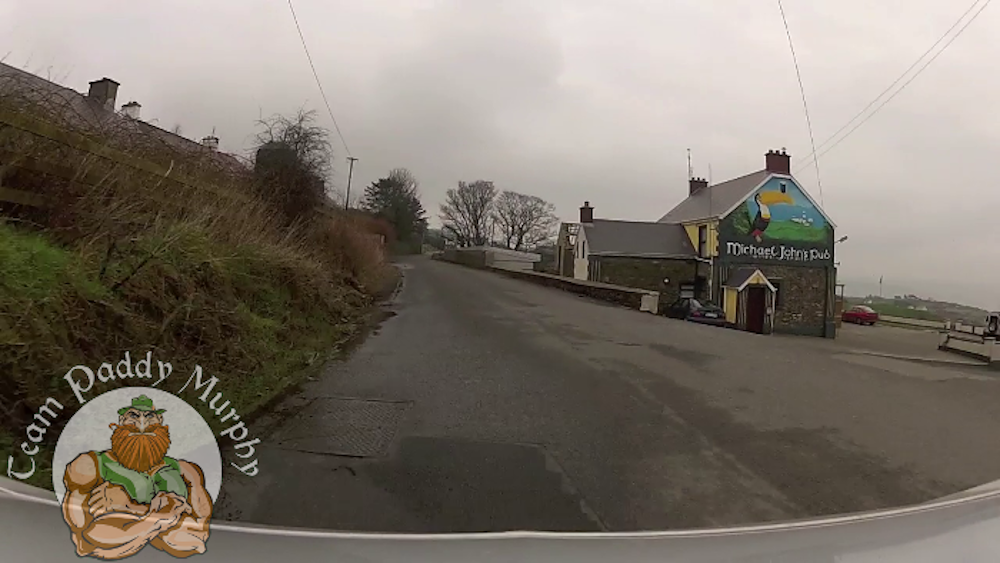 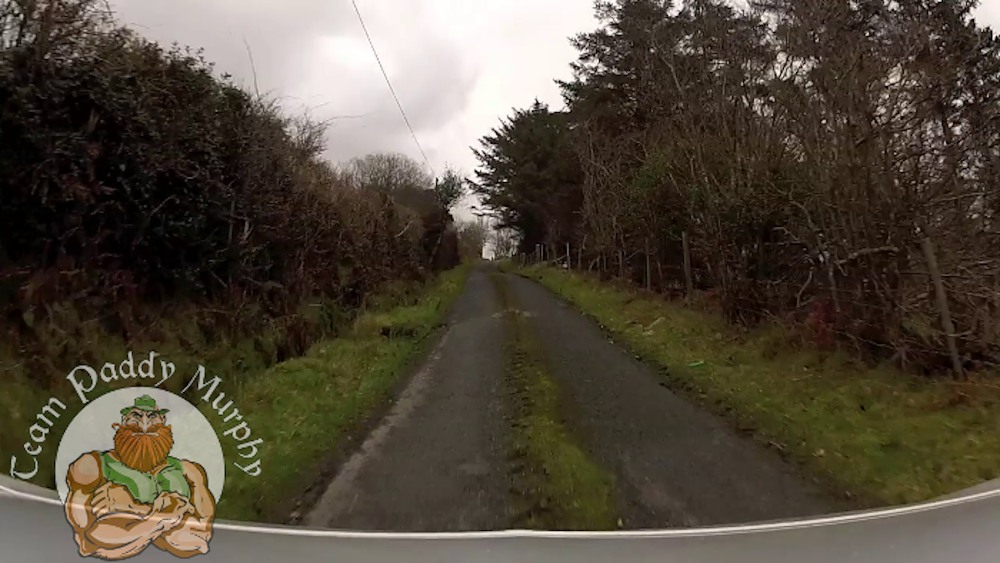 Paddy's tip of the day: Just drive as quickly as you can - The faster you go, the less pot holes you'll hit. The key is to use the momentum generated by forward movement and sort of fly over the gaping maws that open in Irish roads. This way, you only hit every tenth pot hole, plus you can't read those irrelevant messages on the road. 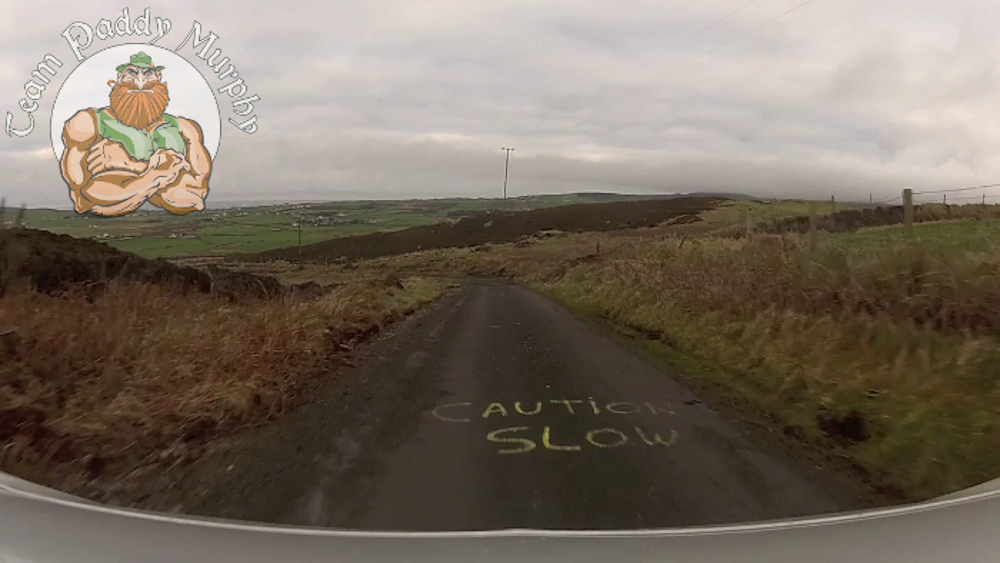 This episode is exceptional in that Paddy "Driver" Murphy and Paddy "Navigator" Murphy show up in person in the final scene. 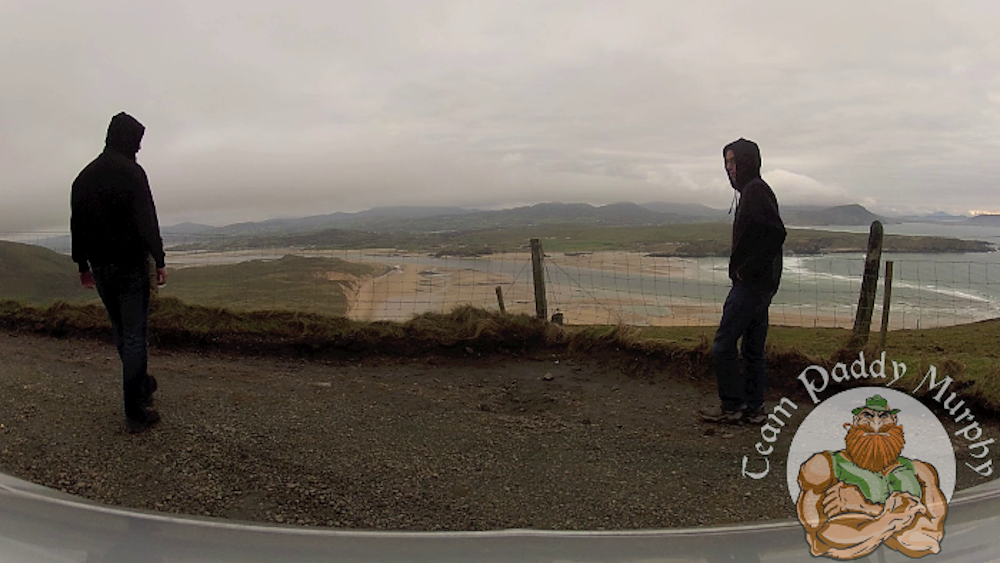