A Tribute to Hugh 'Neils' Doherty 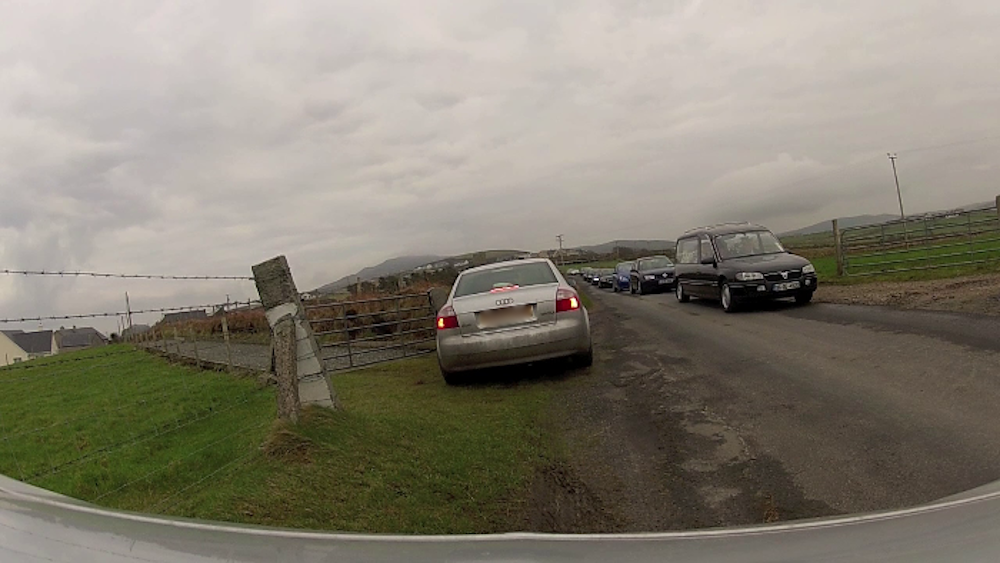 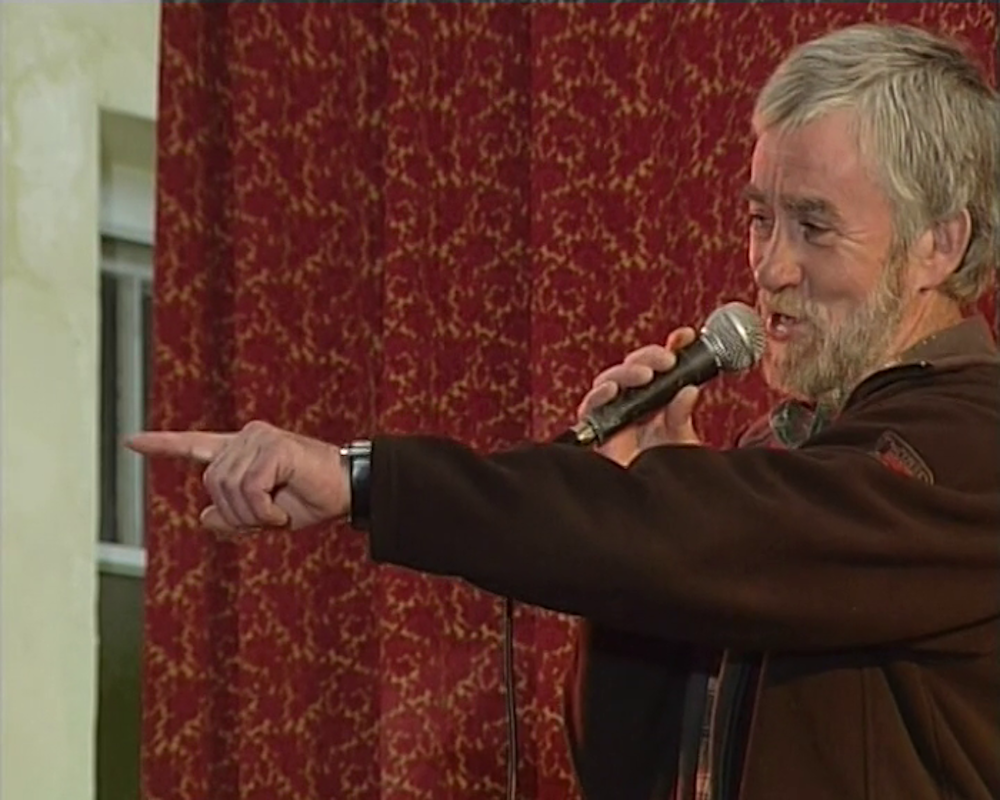