As with all tools, correct setup is critical to get brilliant results. Before using his new GoPro HERO4 Black, Paddy went the extra mile to find the perfect mix between image quality and recording time. First Paddy measured maximum recording time in different video settings. This control test was done indoors and the camera didn't move during recording.

Paddy used the same settings for all recordings - Wi-Fi: Off, V-Format: PAL, OSD: Off, FOV: W, Low Light: On (if available) and Protune: Off.

A few words concerning PAL and NTSC - both are encoding systems for analogue television. A key difference between those two systems is the frame rate. PAL uses per default 25 frames where as NTSC uses 30 frames. Traditionally European countries used PAL in broadcast television systems. Therefore Paddy set his GoPro to PAL. After reading the manual he concluded that this setting doesn't have a big impact nowadays in the computer age - expect videos are played on TVs or you'll use different recording devices. In future, Paddy will use GoPro's default NTSC and therefore goes for a higher frame rate, because that's just how he rolls.

However, here are the test results:

As expected, the recording time decreases when resolution and frame rate is higher. The recording time at 720p (50fps, SuperView) sticks out and is clearly an outlier. Maybe this was a measurement error or some battery saving magic in the SuperView mode. The difference between 720p and 1080p is around ten minutes, that's an affordable time for the higher resolution.

GoPro HER04 comes with two remote control options, a remote control or the GoPro app. Both need the camera's Wi-Fi connection. Paddy also measured how this function affects recording time.

If you're using a remote control only to start/stop your camera, it's not worth losing more than 10-15 minutes recording time. Shortly after Paddy did his control test, he discovered that there's an article about HERO4 Camera Battery-life on GoPro's website.

After this check, Paddy started field testing. He mounted the GoPro on the Audi S3 engine bonnet and a microphone near the exhaust pipes: 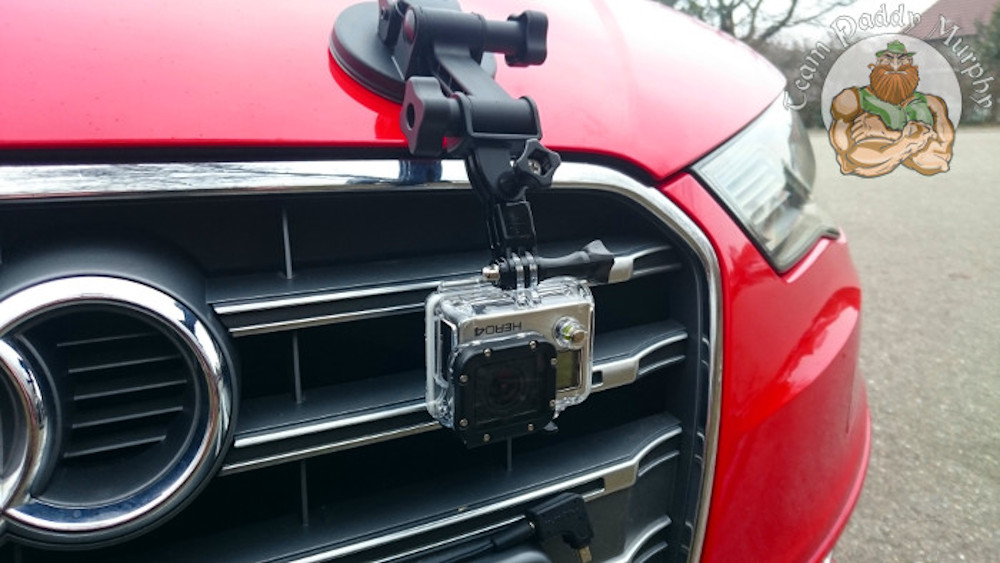 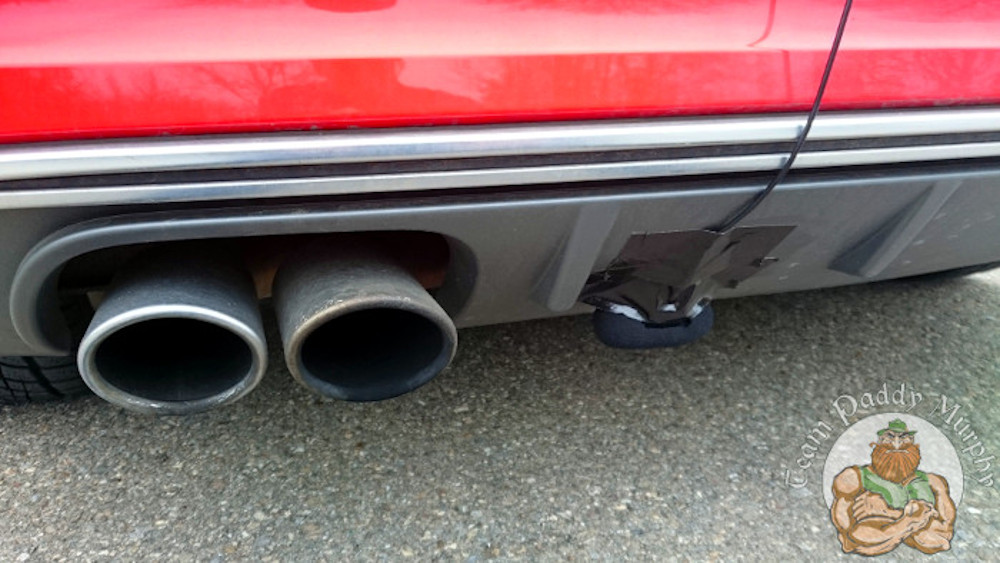 The test track was a road to Kyburg Castle south of Winterthur. He drove up and down every time with a different GoPro setup. The goal is to compare different settings afterwards and then decide which setup is the best compared to recording time. Stupidly, Paddy forgot to connect microphone and camera after a battery change. On the bright side, he did an audio test as well. You're able to see or better hear how much better the mic improves the sound. You're welcome. 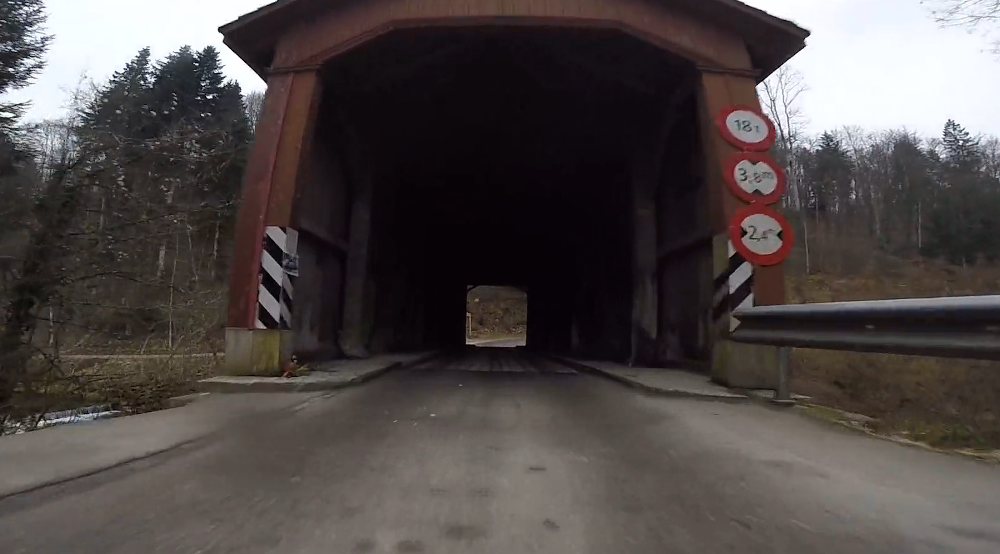 Paddy did also a 4K version - but neither he had a capable device to play that film in its full resolution nor his video editing software (OpenShot 1.4.3) supports a 4K project.

Paddy deceided to use 1080p with a frame rate of 50 (60 with NTSC) from now on. However, the main format for publishing is still 720p. It is nice to know that 1080p and 60 fps is the new default in the GoPro firmware version 3. It seems Paddy and the experts at GoPro came to the same conclusion.