Team Paddy Murphy went to the AvD-Histo Tour to have fun on four race circuits and returned with four trophies on top of that! Paddy drove on the Nürburgring Grand Prix race track, Circuit de Spa-Francorchamps, Circuit Zolder and the legendary Nordschleife track. 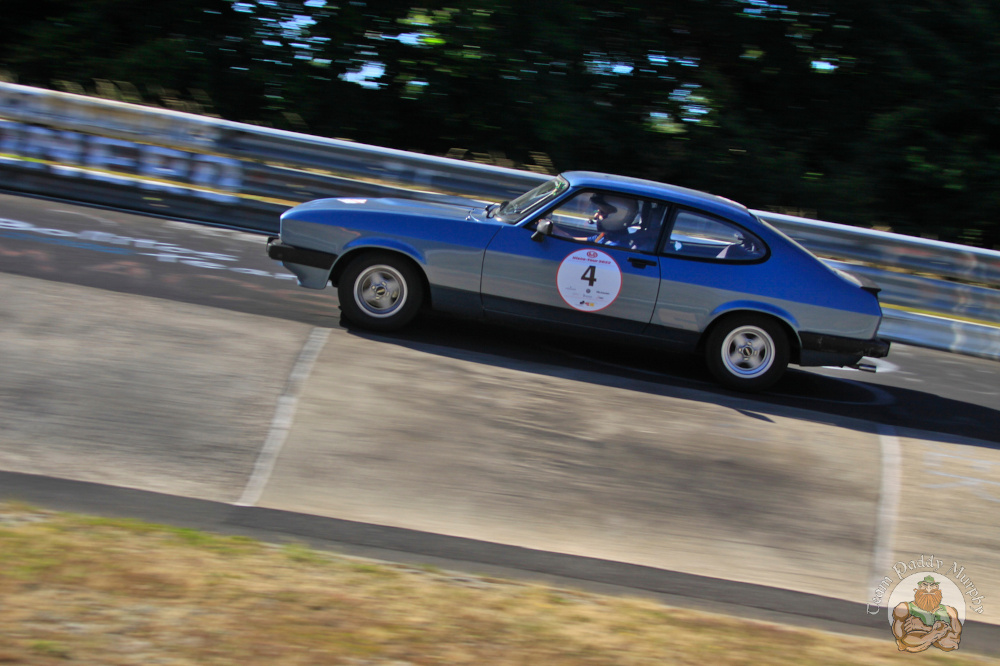 Paddy took part in the AvD Histo-Tour for the first time. After two days, four circuits and a good 20 regularities, Paddy reached 11th place out of 33 classified participants. In the Sanduhrklasse - no electronic aids allowed during regularities - Paddy made it to second place!

It was a great experience to race with Henry on all this famous tracks. All four tracks were fecking brilliant, but Spa has become Paddy's absolute favourite. 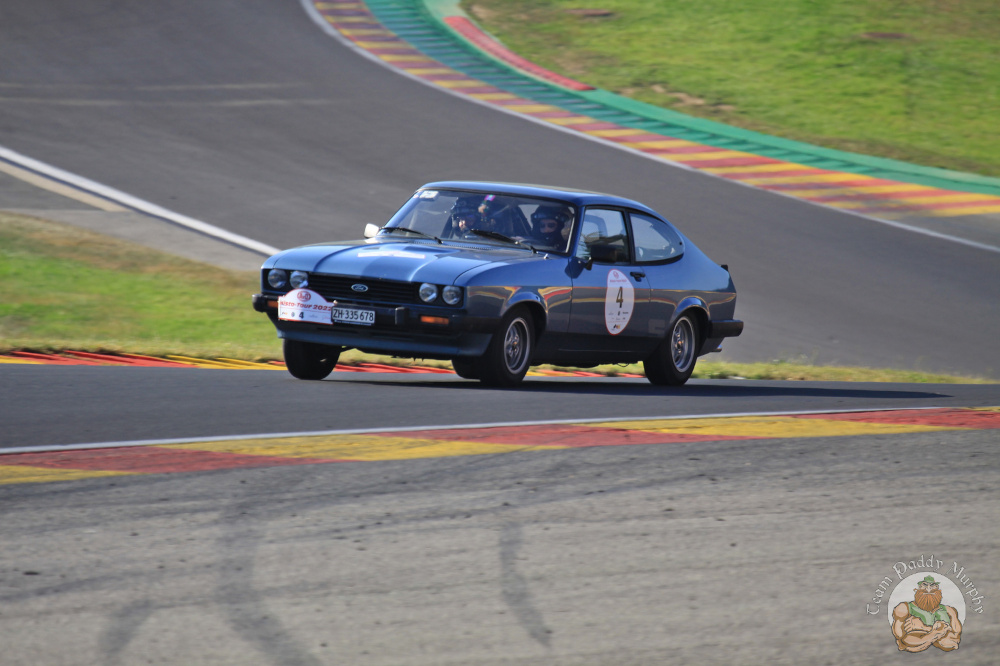 The rally was up and down, with Paddy failing at some regularities and mastering others with flying colours. All results can be seen on the AvD page. More pictures here, here and here. 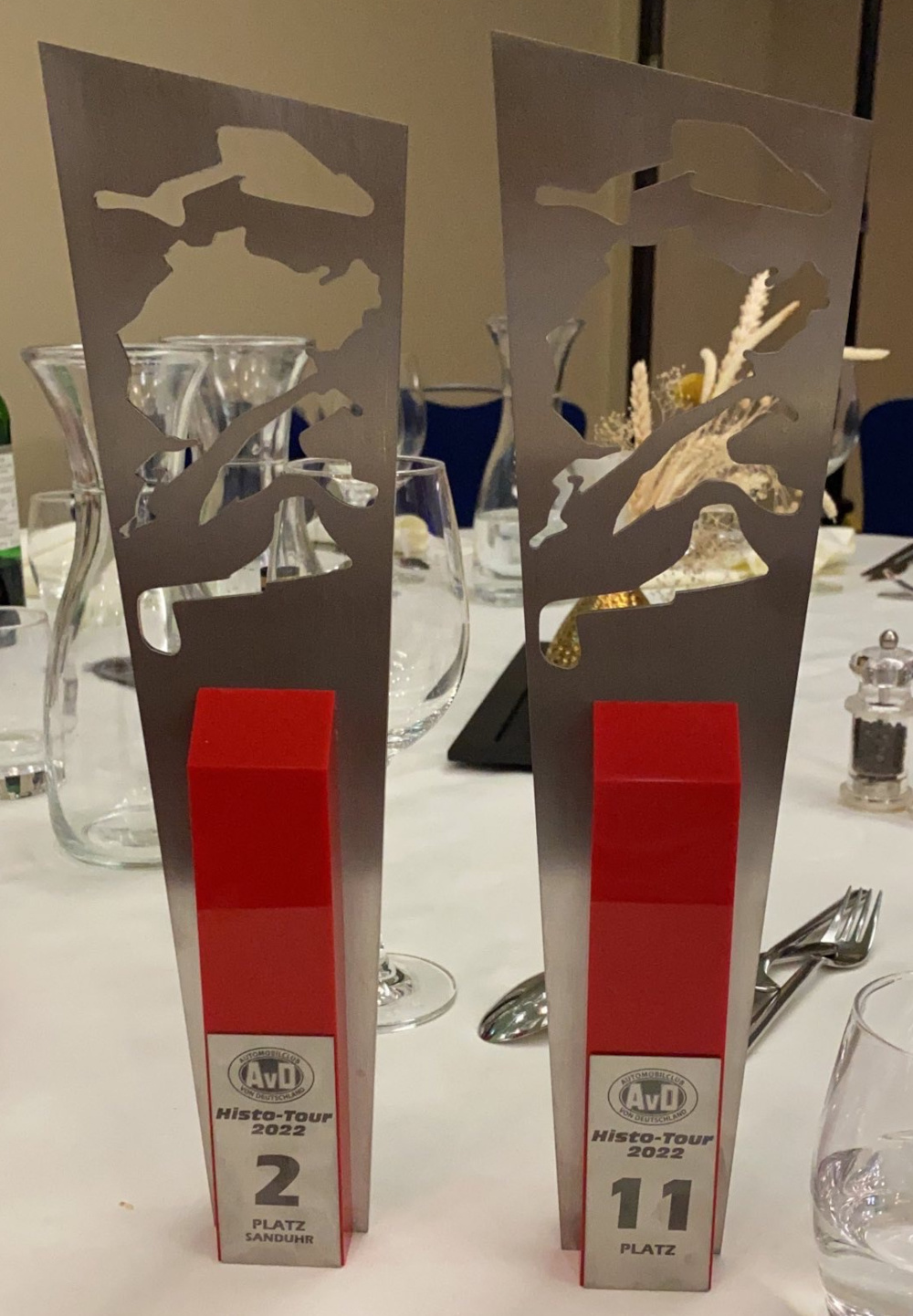