The Rally Ostschweiz was held on September 19, 2020. The route led through idyllic landscapes of the cantons Thurgau, St.Gallen and both Appenzell. This new video Titanen am Hemberg was made during a special stage at Hemberg. Paddy drove the track as well and the video of his test drive in the Audi RS3 was already released on September 21.

Between each participant is footage from the film Titanen der Rennstrecke, which shows racing cars from the 1920s and 1930s. To match the style of this era, the entire film is in black and white and is accompanied by dixie music by Kurt Lauer. 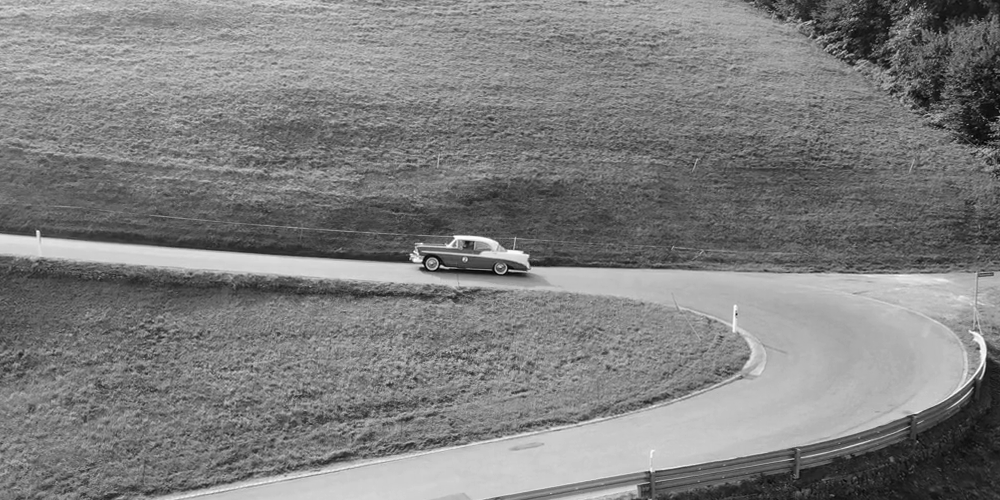 During the ascent to the Hemberg, Caliban recorded a section of each participant's special stage with his drone. The experiment was successful and hopefully more recordings of other rallys will follow. 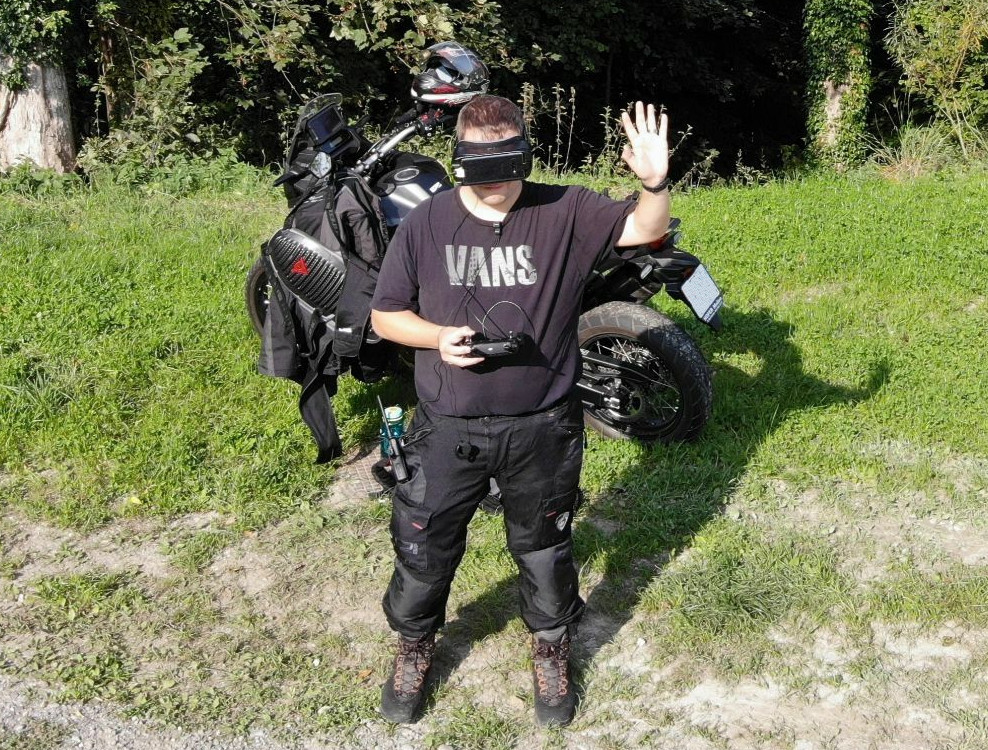 Lean back and enjoy the show: