Paddy Murphy Is Back

Paddy is back! Since Paddy will stay at home this spring he used the time to redesign the website and write this little review. A lot has happened since the last update in November 2017. We are still waiting for the first film from Navigator about the third triumph of Team Paddy Murphy at Strade del Vino 2016. When Driver last asked Navigator about his ongoing project, Navigator promised the film would be wounderful and it would revolutionize the genre of classic car film as Duke Nukem Forever did the gaming industry.

Team Paddy Murphy tried for the second time with the migthy Audi Quattro to participate in the Coppa d'Europa in March 2018, but already on the outward journey the team had to capitulate and turn back. During the drive Paddy noticed that something was wrong with the Quattro. An odyssey began and in the end Paddy found out that the frame of the Quattro had been damaged in an accident years ago, was badly repaired and needed a major repair. So Paddy decided to sell his beloved Quattro. 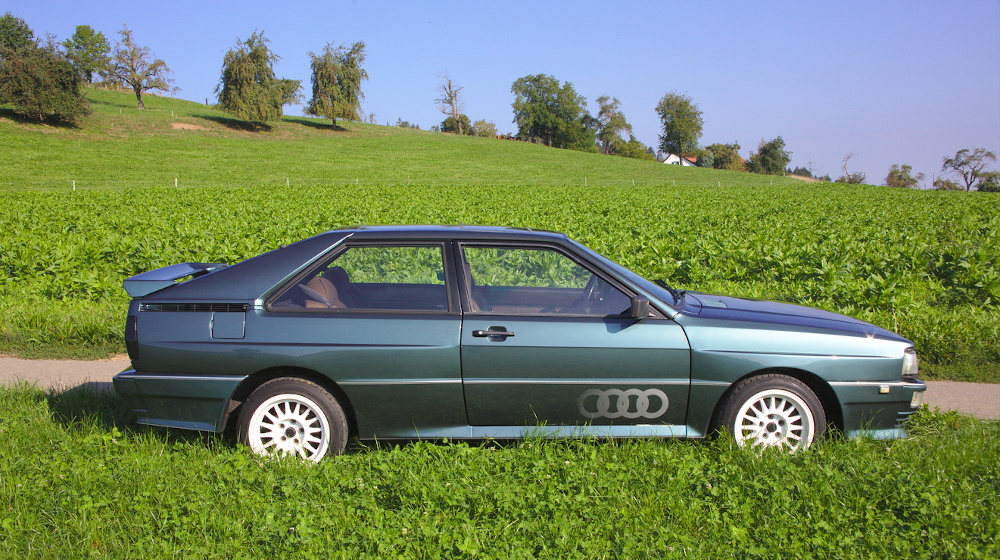 In May 2018, Team Paddy Murphy was part of the organization of the Rally Strade del Vino 2018. Paddy was responsible for the road book and regularities. Paddy learned a tremendous amount. It was a fantastic time at a fabulous event. 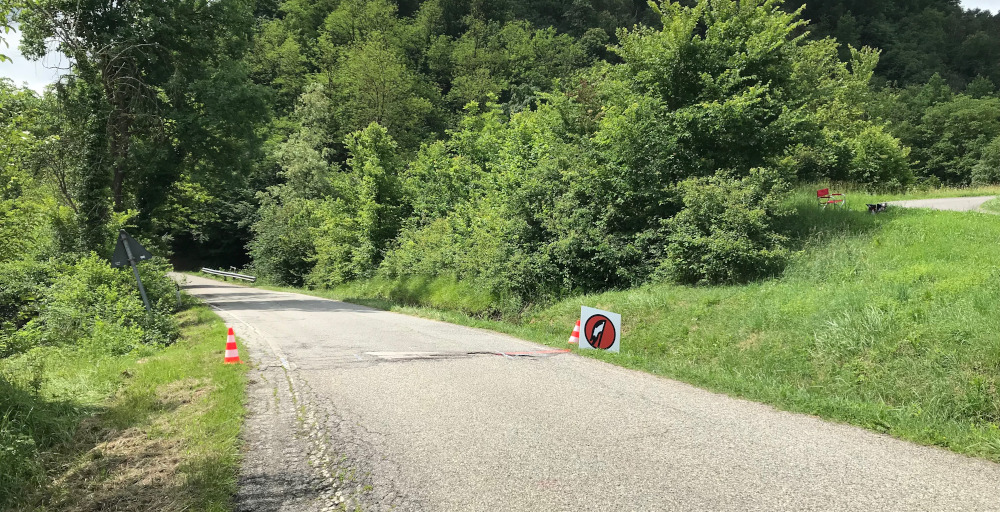 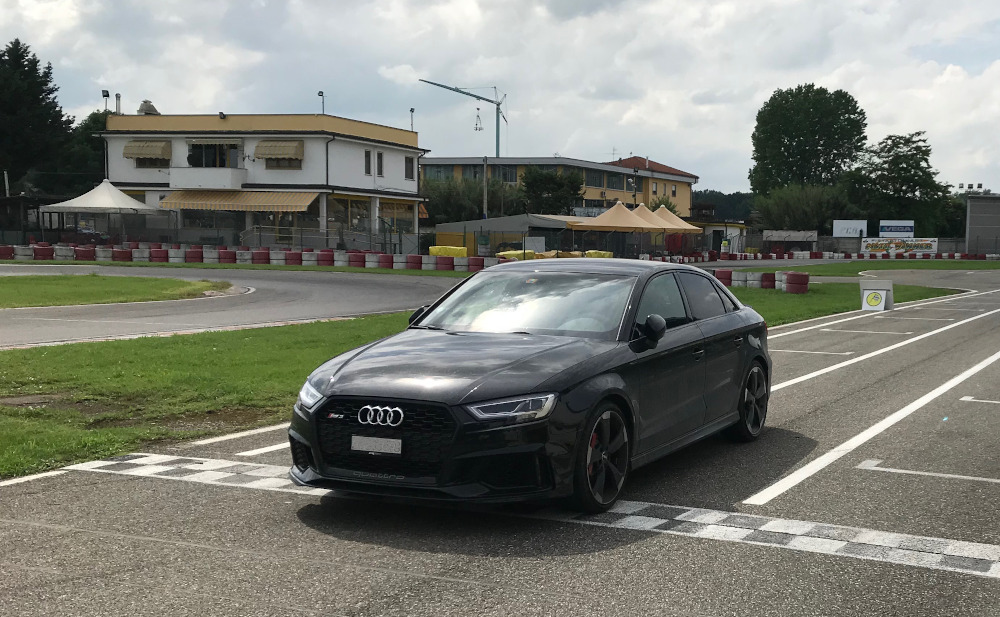 Paddy doesn't know exactly what he's doing, but he's doing it well. After many many many trips in the Black Forest and even more hours of work on the roadbook and booklets for the staff of the event, the time had come in July 2018. The first Blackforest Rally organised by Paddy, called "The Maiden Flight" was held. There should actually be a detailed report on this event. Some say that the text and all memories of it were "lost" to Propaganda after the party. The whisky, however, was excellent. 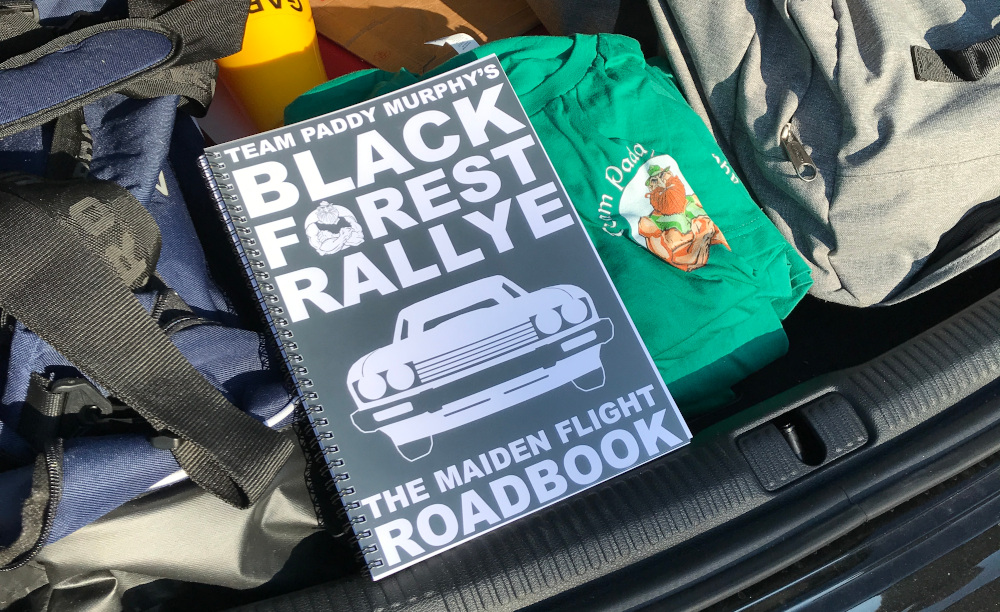 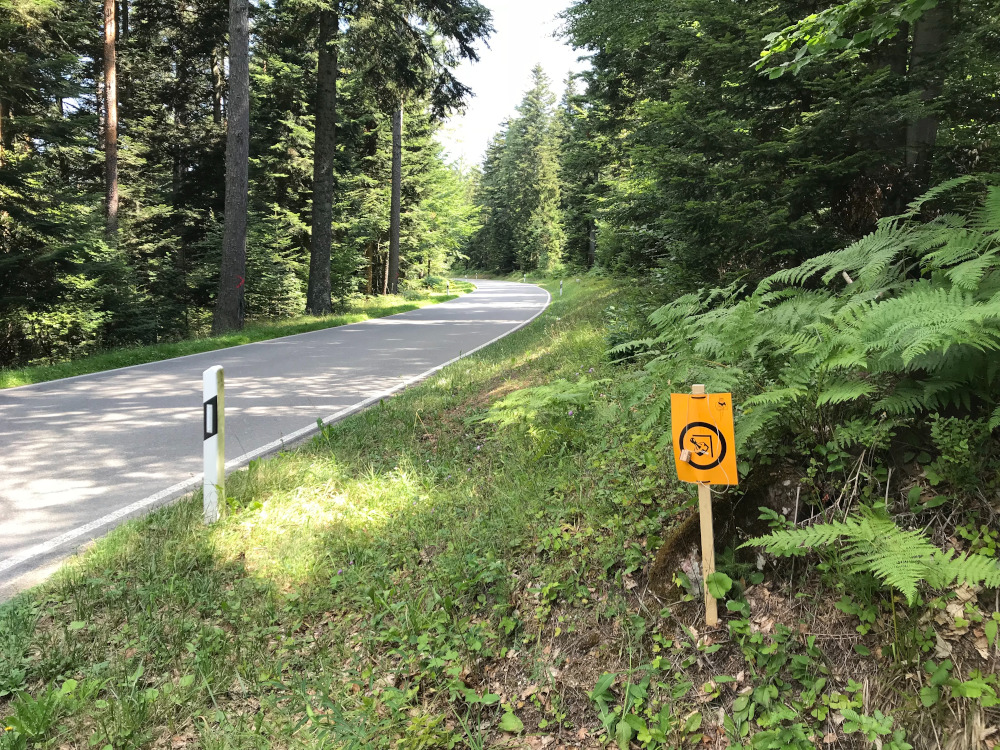 Just reaching the hotel on the way to the Coppa d'Europa 2019 felt like a victory. Good old reliable Henry had brought the Team Paddy Murphy to the hotel and gave a great performance during the next three days. However, the performance of the team for this was okayish. Place 30 still leaves room for improvement. But still, at least Paddy got through it without any car trouble. Yay! 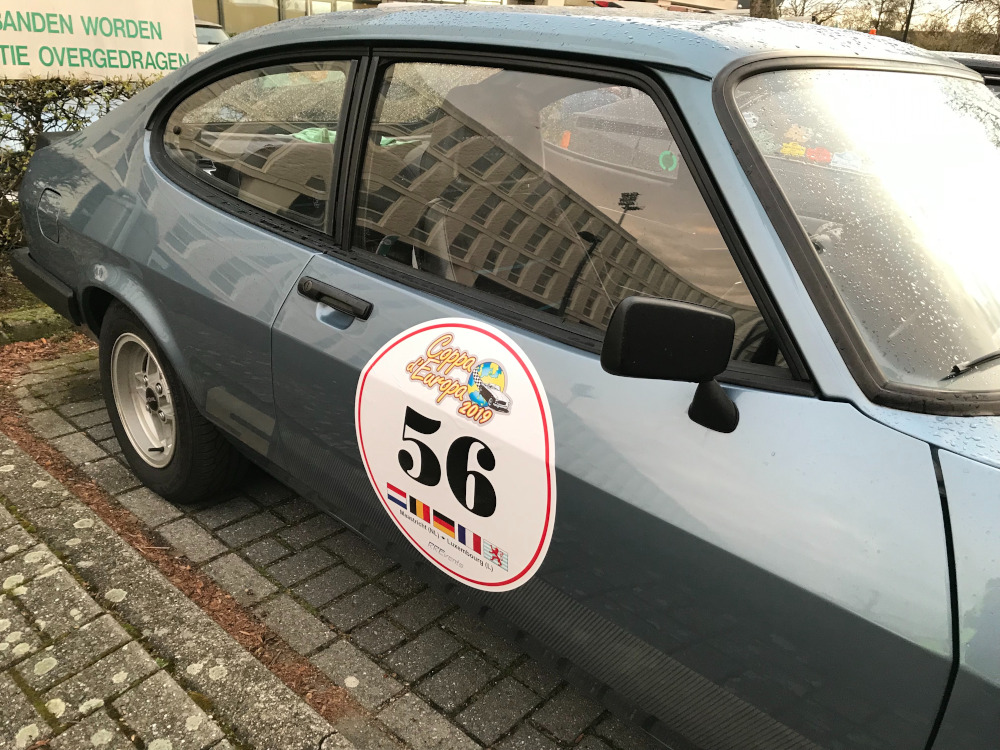 For the second time Team Paddy Murphy was part of the organisation of the Rally Strade del Vino. In May 2019 the rally was held for the 10th time. It was a superb event and all the effort and work on the roadbook by the team especially Navigator was so worth it. Paddy is still learning and hopes for many more years of Rally Strade del Vino... 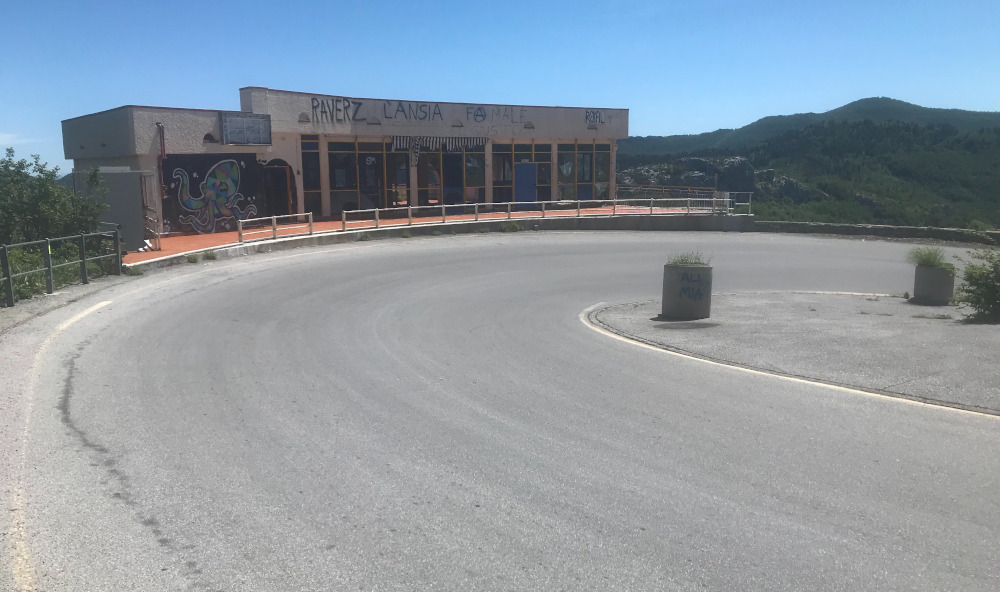 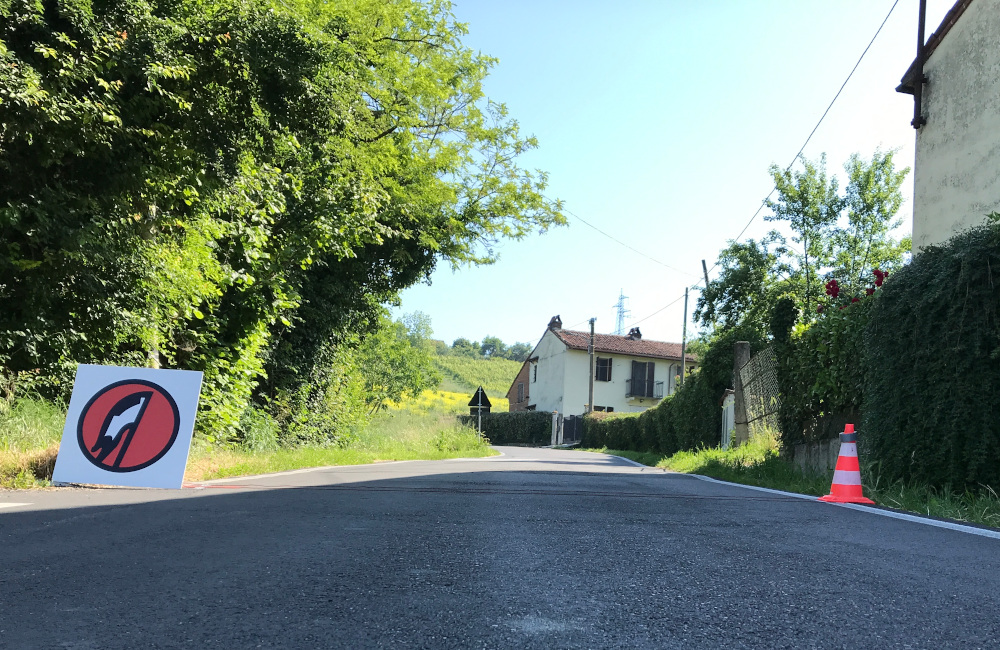 The 7th Charity Classics in Weinfelden was no success for Team Paddy Murphy. Irritated by a few spectators on the sidelines, "who had lined up like marshals", Driver thought a regularity was over. He stepped on the gas. Two turns later he was "surprised" by the end of the regularity sign. As the Charity Classics is only an one day event, the team had caught a big deficit, which could not be made up. 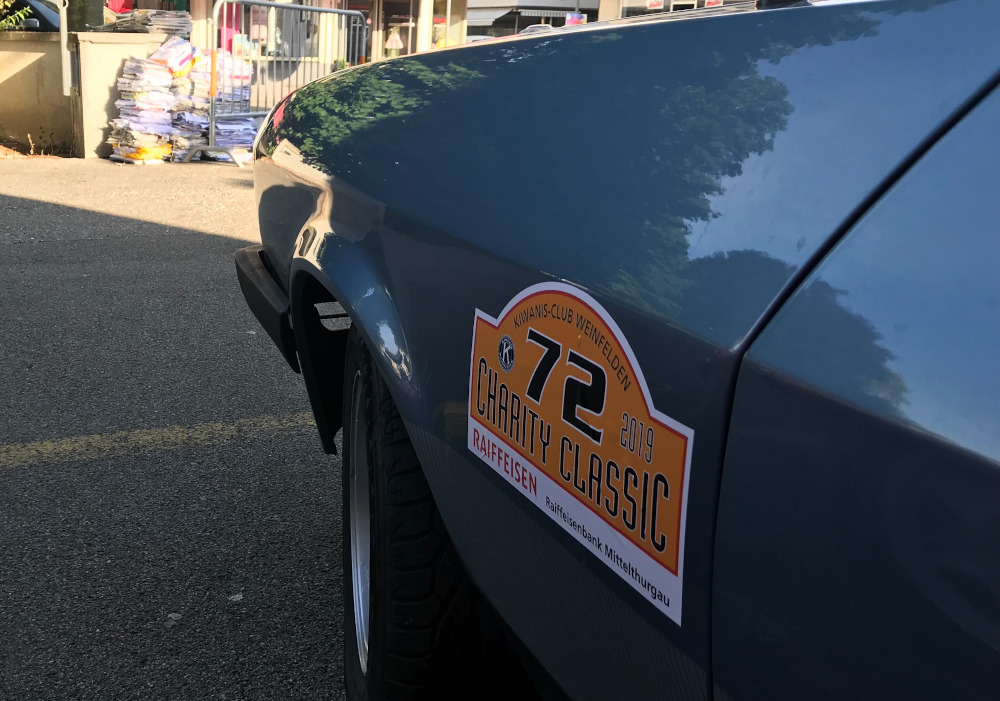 The Coppa d'Europa 2020 unfortunately had to be cancelled. The staging of the Rally Strade del Vino 2020 is equally uncertain. Nobody knows how the bloody year 2020 will go on, only time will tell. Stay healthy and drive responsibly.