Christmas season is Paddy Murphy season! Paddy enjoyed a superb countryside and surprisingly nice weather on Inis Eoghain instead of driving through snow and ice. Paddy enjoyed it so much that he was eager to try out new things. Traditionally Paddy places his camera on an engine bonnet, searches precisely for the right spot and then never changes it again. But not this time. He placed his GoPro on the driver's door and pointing backwards on the car's boot. 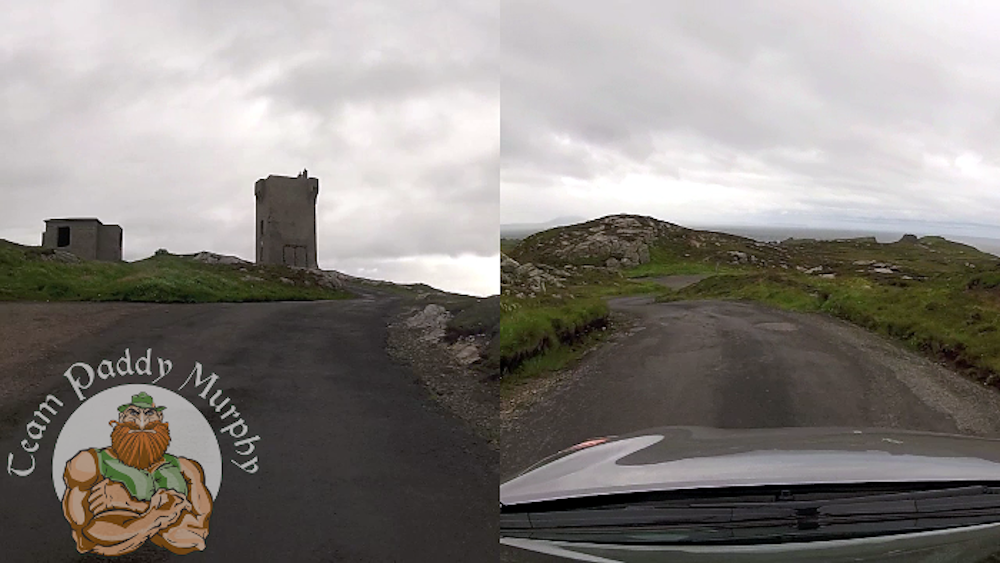 This episode shows lovely spots around Malin Head, such as the most northerly point of Ireland or a moment when Paddy talked to a local and donated some coins - needless to say he did not leave his car for that. The closing scene is about King Rudi, a small dog who loves to chase after small things. Take care, Rudi! May you catch your prey one day. 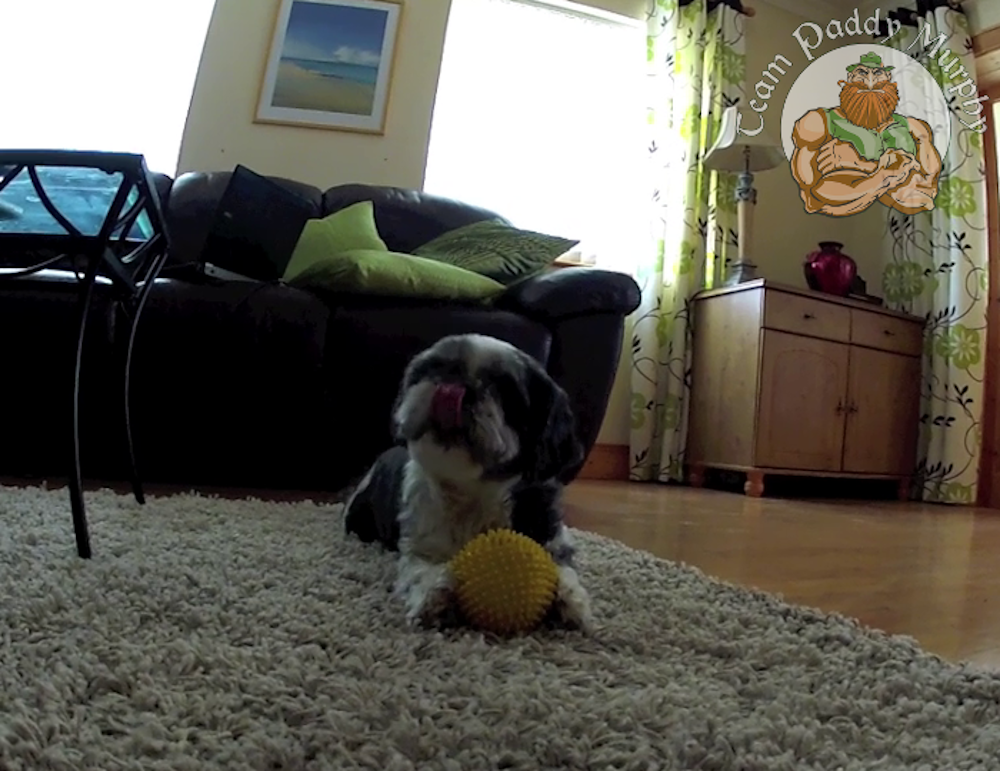