After the analysis of the last TPM Night Flight Paddy thought it would be a wise choice to replace "boring" passes with long transfer distances with other passes in Italy and Switzerland. So the route was modified and the passes Umbrail, Fuorn, Albula, and Julier were replaced. The newcomer passes were Foscagno, Eira, Livigno, and Bernina. Ambitious, but rubbish.

It rained on the stage between Stelvio and Foscagno, and on the whole stretch between Stelvio and Forcola di Livigno there was unusually heavy traffic. Unfortunately there were no like-minded riders, but rolling obstacles. Even on the stage to Stelvio Pass Paddy was delayed by several motorhomes. But the race against the sun was won by a narrow margin. In other words, this alternative route will not be taken a second time. Paddy will retire as the undefeated champion on these stages.

By changing the route one thing was saved time. Which was also reflected in the fact that Paddy arrived everywhere "too early". Especially on the stage Maloja Pass to Splügen Pass this became noticeable. The route was well frequented and not with road users of the fast kind. At the finish after the Klausen Pass it was still dark night upon arrival. 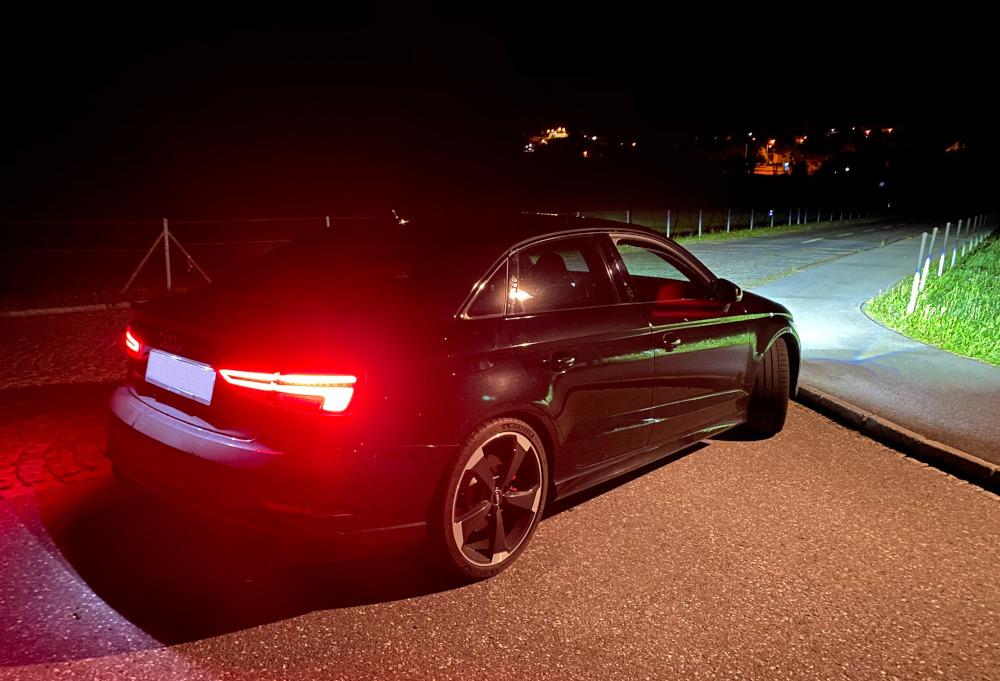 The statistics of the alternative route of the TPM Night Flight Challenge are:

Paddy could really enjoy the second part of the Night Flight. The Holy Trinity ride (Nufenen, Grimsel, and Susten) was great. Paddy succeeded in setting a new best time on some stages. The stage times include breaks and refueling stops: