On 08 July 2017, Paddy attended the fifth edition of Charity Classics in Weinfelden. Charity Classics is a one day rally around beautiful spots in Eastern Switzerland with three regularity tests and some passage controls. Paddy did very well and finished the rally on the second place! The score from two years ago is now settled (Charity Classics 2015). 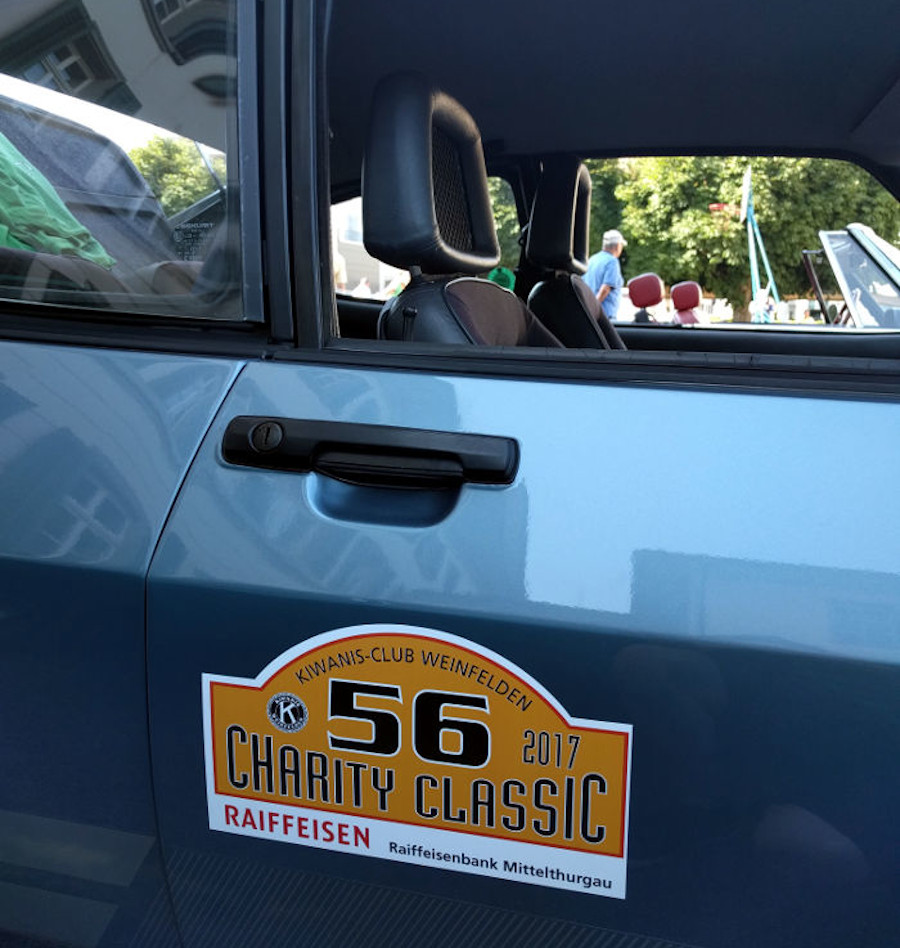 The statistics of the rally are: