Paddy distilled hours of recording down to this film - the pure essence of motor racing for car enthusiasts and petrol heads. The film Best Of Coppa d'Europa 2016 contains only the best ingredients: speed, straight tracks, narrow roads, dangerous bends and classic cars, accompanied by the lovely sound of a V6 engine. 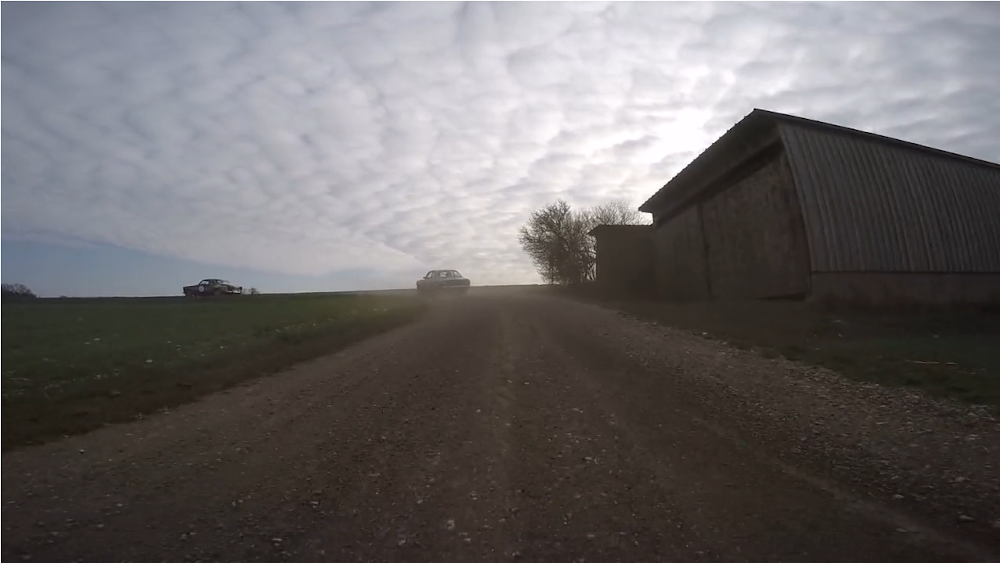 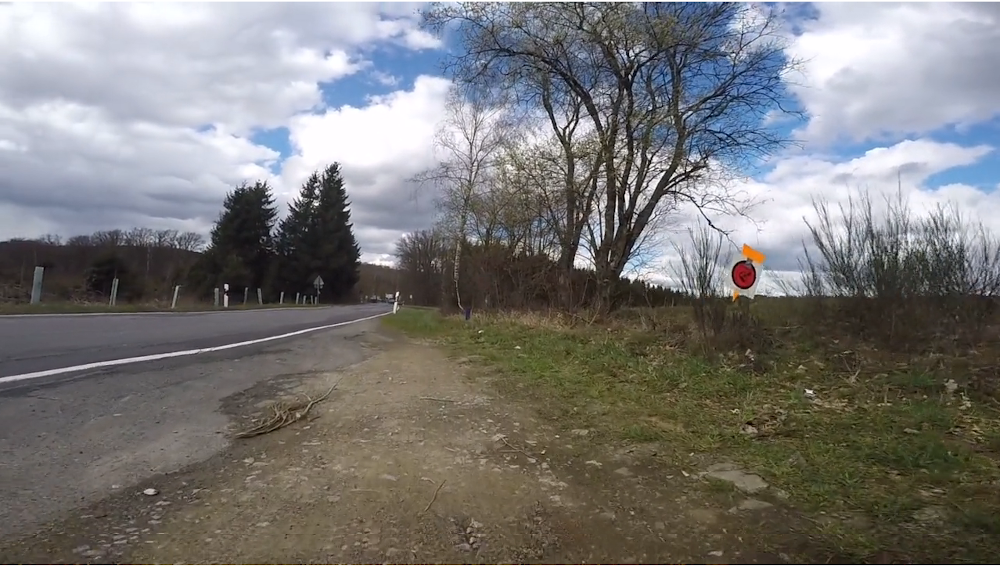 That is a impressive result even if it's not half the size of the others. But, and there's always a but, most browsers don't support HVEC/H.265 yet. However, here is Best of Coppa d'Europa 2016 in H.265 - just play it in your favourite video player and see for yourself. Paddy would love to hear your feedback.