Good Things Come to Those Who Wait!

Paddy proudly presents the brand new web site of teampaddymurphy.ie. Paddy showed a glimpse of his work by publishing two articles in July and now he completed the whole redesign. Paddy gives thanks to all the other Paddies out there for helping to get this project on the road and driving: beta testers, security testers, photographers, maps editors and the propaganda minster. 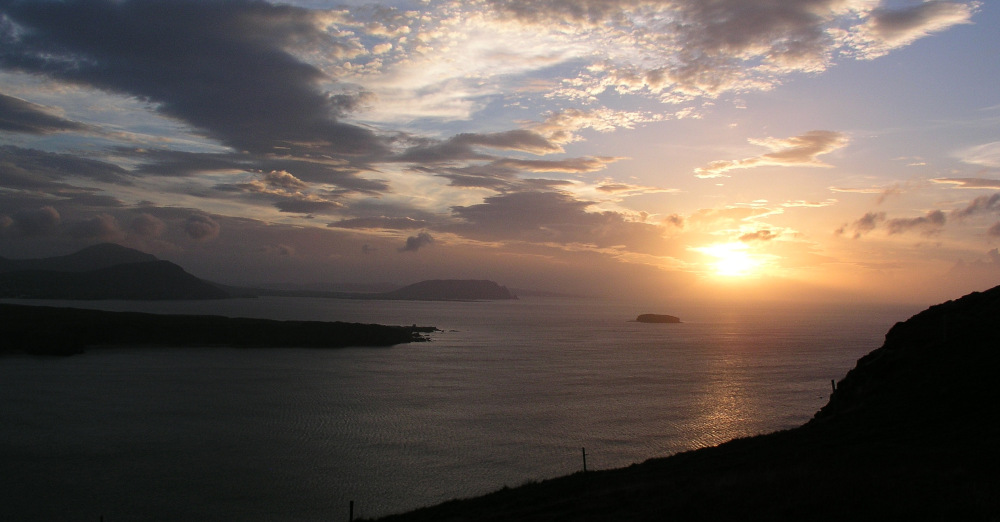 One of many new features is an improved layout and (hopefully) a better readability. Each article has now additional information like photos, maps or statistics. Paddy walked down memory lane, fixed and sometimes rewrote every article which has been published over the course of the team's history. Another cool feature is the new video player called theatre. It shows not only a film (obviously) but you get a lot of background information for every film you watch. Plus there are tags for each film. These tags can be used to look (and search) for other cool episodes and adventures of Team Paddy Murphy. It's worth a shot to watch old films and read the background story about it. Don't by shy, just try.