The first time Paddy drove his new car - a Ford Capri MK III 2.3 S - in a race, he emerged victorious as the winner of the Strade del Vino 2015 rally. This is his second victory in just as many years. It was an awesome experience once more. Beautiful landscapes, interesting routes and great food and drinks. Thanks to the Orga-Team of Strade del Vino for that!

Of course there will be a cool video by Paddy and lots of photos by the official photographer. Stay tuned, Paddy will tell you as soon as they are released! 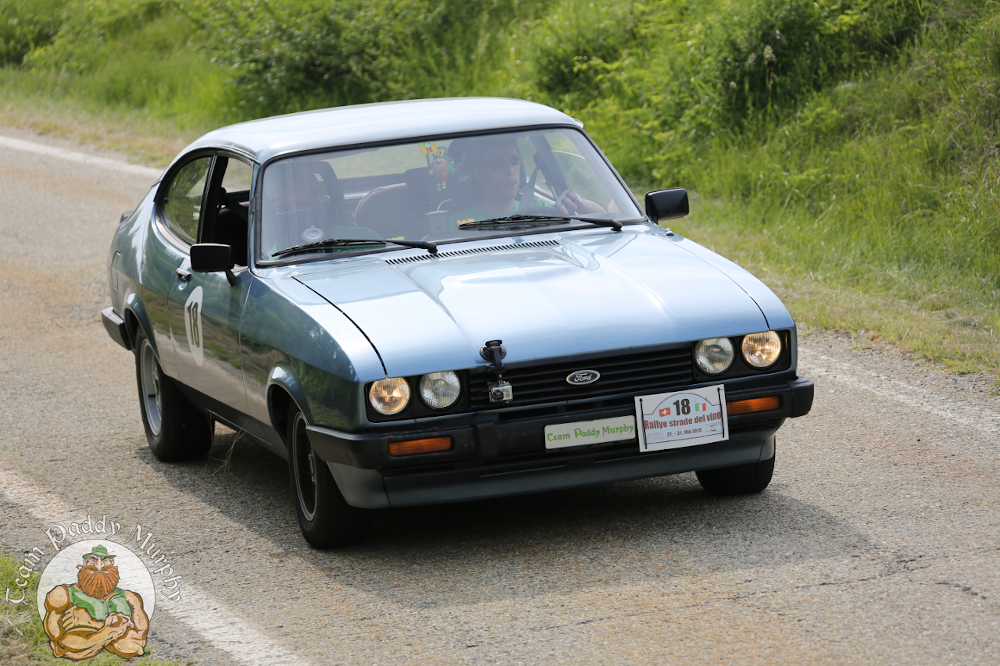