Paddy is back from a pass tour with his newest team member called Henry. Yes, of course you'll say that's the best name for a Ford (because of Henry Ford) - but you're wrong. Henry was named after Henry Joy McCracken, an Irish industrialist and a founding member of the Society of the United Irishmen.

The first spin was absolute fun! 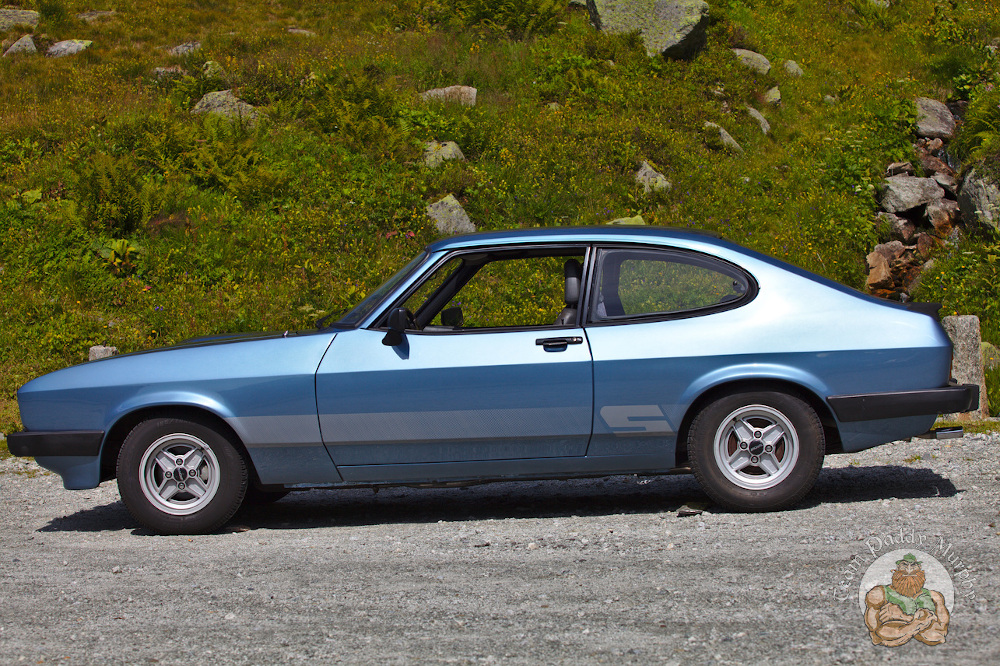