The early driver gets snow on mountain roads, says an old proverb. Might have been something with birds and worms, too, but Paddy does not eat worms. Paddy started driving mountain roads as soon they were open. The people of canton Grisons did a good job and so was no snow on the road (sadly). 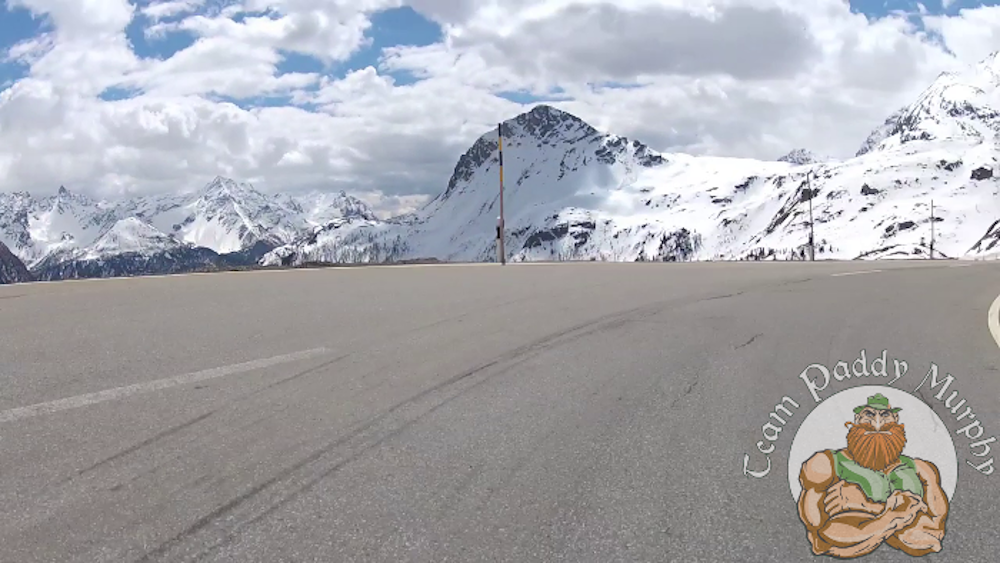 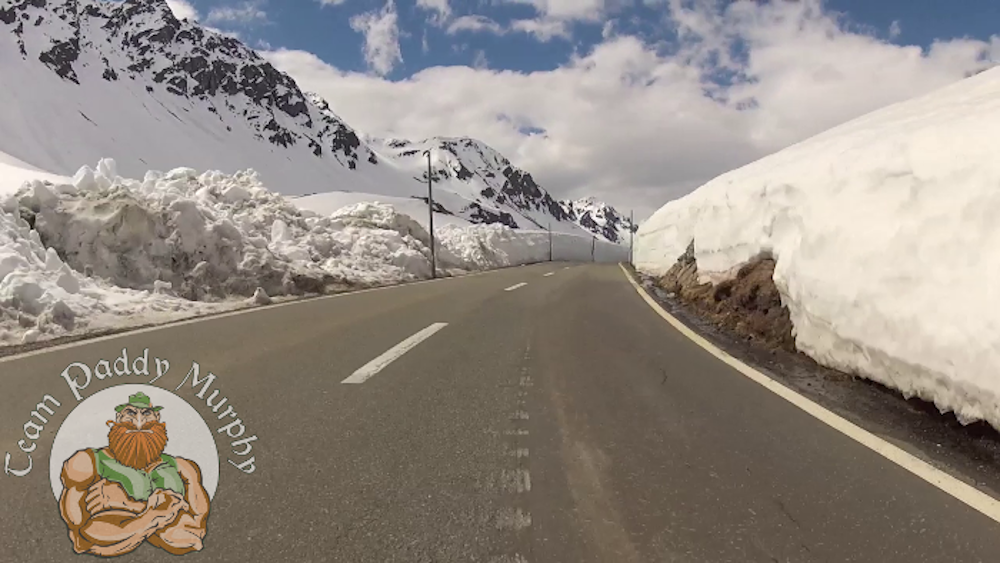 The most interesting part of this episode is its soundtrack. Paddy chose classical music pieces when he went up hill and their metal counterparts for downhill.