In this episode Paddy tried to find out which disruptive force is necessary to stop him for good. He affronts dangers such as bridges or severe bends, braves the weather in all its forms (on the road to Pettigoe) and defies sheep on the road. 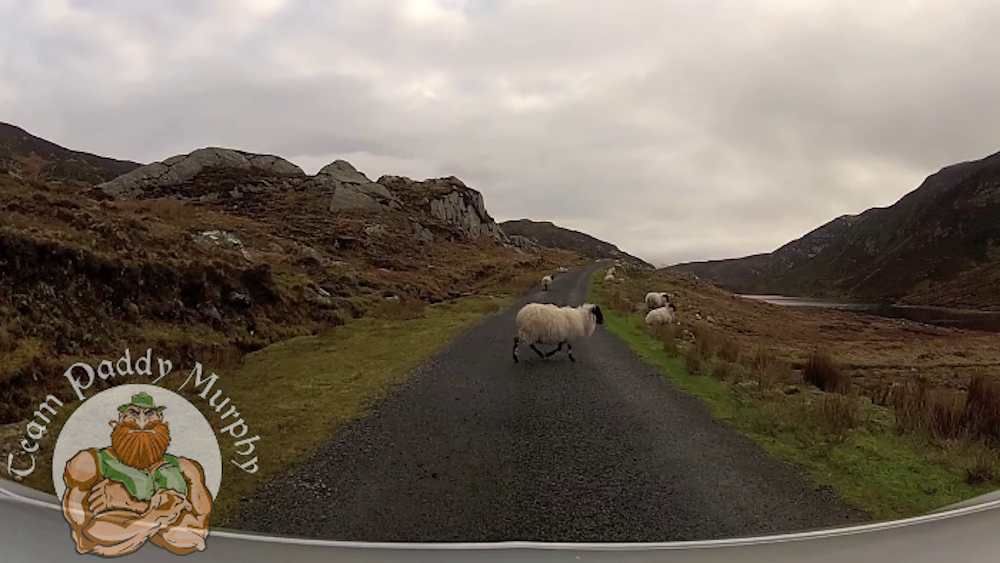 So Paddy could not be stopped on his way to Port, a deserted village about 15km from Glencolmcille in County Donegal. Shortly before Port is a nice S-bend and Paddy could not resist to go back and forth trough that bend. 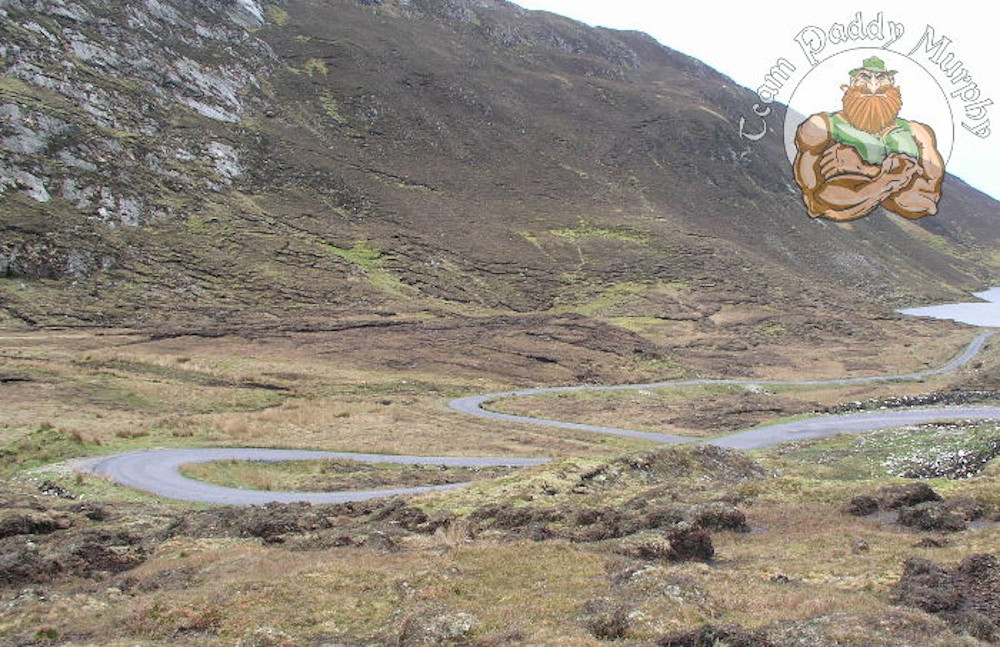 However, what will happen will happen. A little screw stopped Paddy temporarily ‐ a tyre was punctured. Luckily Paddy could save himself and he reached a small garage in Kilcar (seriously, we're not making this up). The guys were very helpful and fixed the tyre in a jiffy. 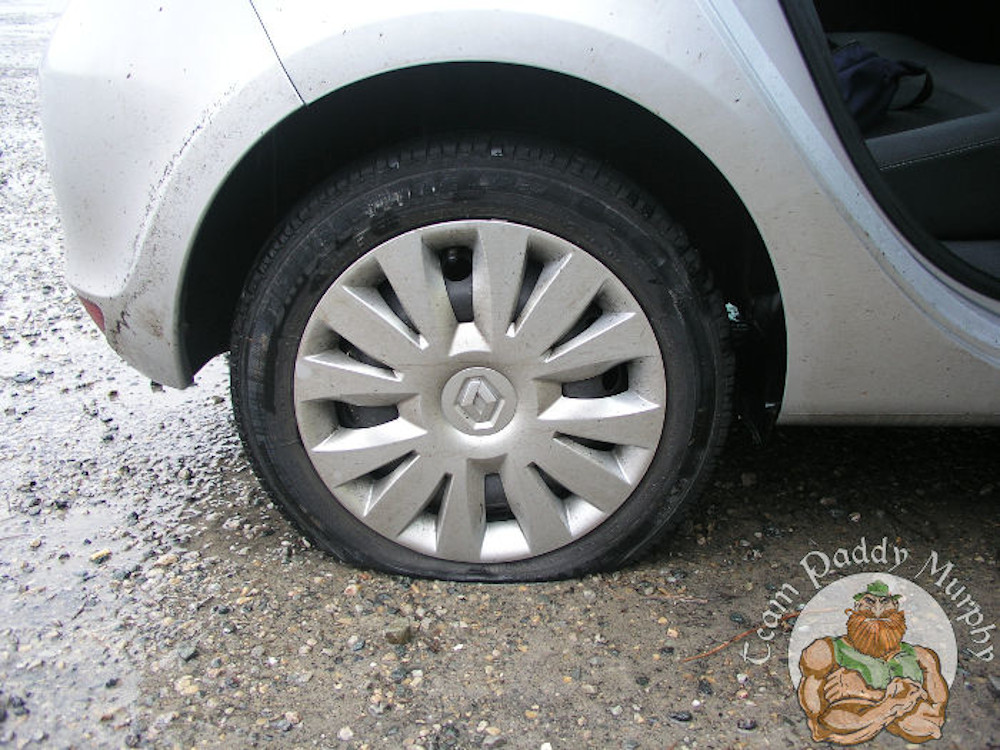 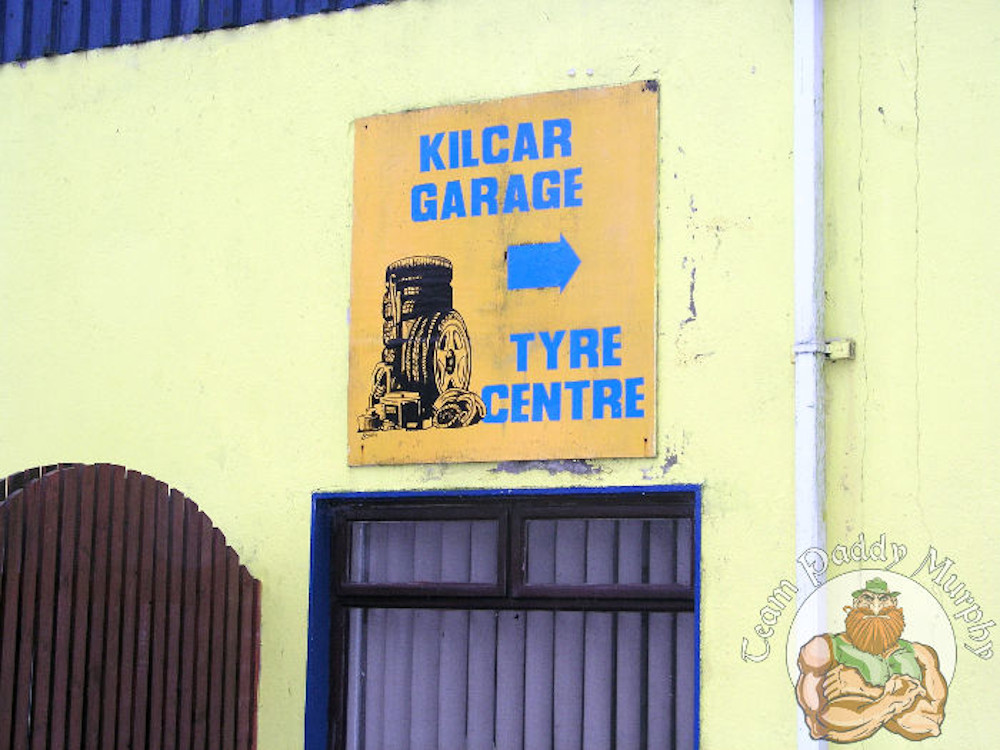