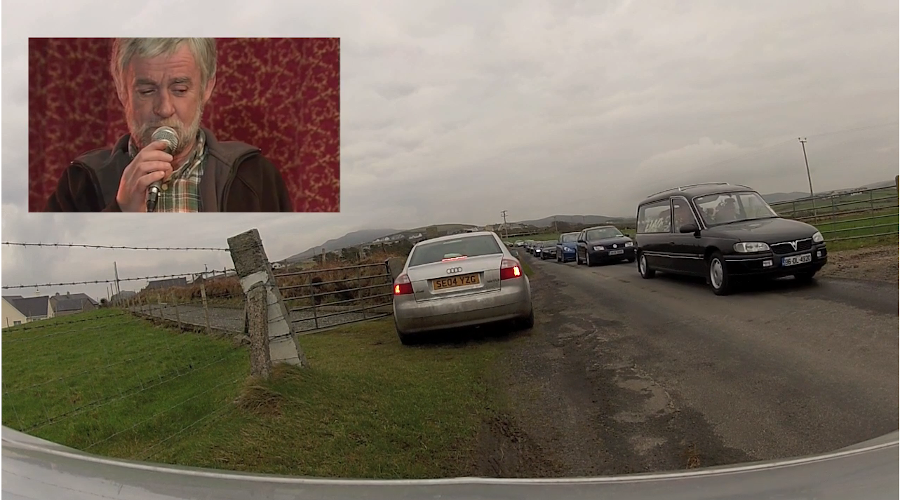 A tribute to Hugh "Neils" Doherty