Some say Paddys work is influenced by Top Gear - and they're right. A few years ago, Top Gear declared the way from Davos up to Stelvio Pass as the world's best driving road (yeah, we all know that this is now the Transfăgărășan in Romania). Therefore Paddy chose Davos to Stelvio Pass as start of his Night Flight challenge. He starts in Davos at dusk and will be back in Winterthur at dawn - between he'll drive over fifteen mountain passes. Seriously, how hard can that be? 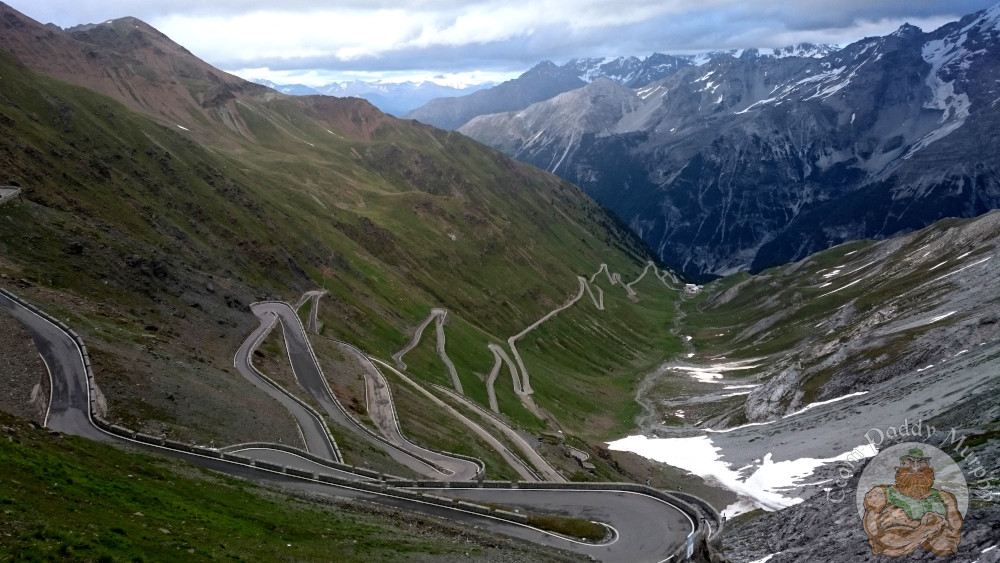 Paddy planed a route around 800km over fifteen mountain passes:

You can see Paddys actual driving route on a map: 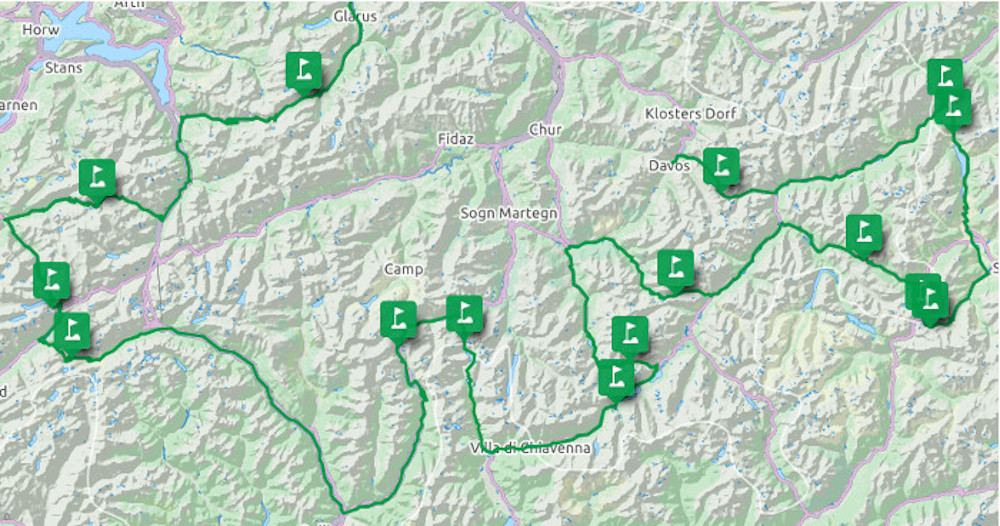 To tell the truth it was a tough job... but absolutely brilliant! During the Night Flight Challenge Paddy drove some of the greatest roads in Switzerland, Austria and Italy. There were no bikers, cyclists, RVs or other obstacles in his way and he could even drive without the slightest interruption over the mighty Stelvio Pass. Paddy's advice of the day is therefore: Go to the Stelvio at 8pm-ish on a Saturday and don't miss the sunset! 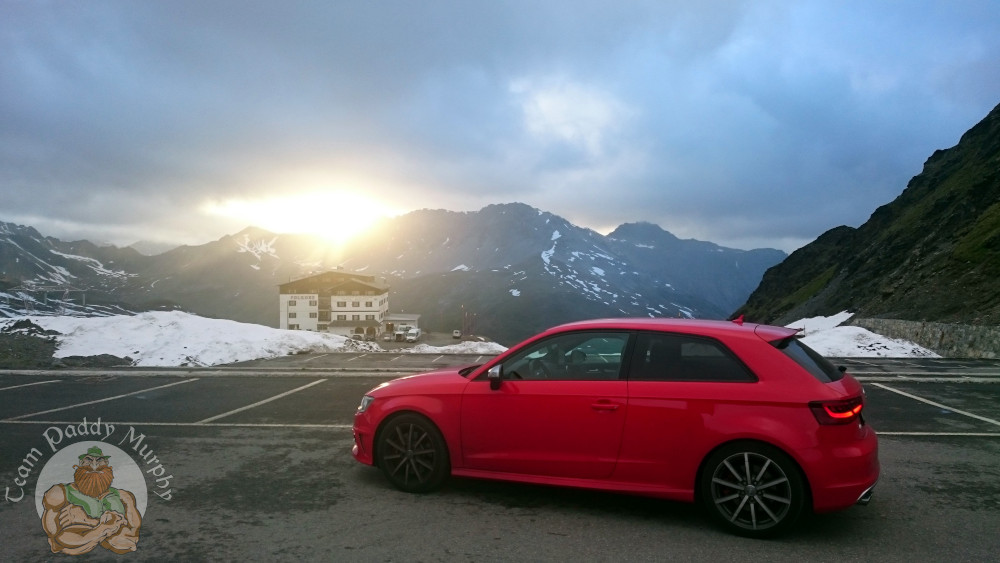 Sure, it was dark, sometimes foggy, and even snowing on the Albula Pass. Paddy saw roes, rabbits, foxes, cats and once cows on the road (be assured: no animal was hurt). Sadly he lost his camera (GoPro 2) at the beginning of his trip, so there will be no film. What a pity.

However, every time Paddy passed the top of a pass, he tweeted it. So check his time line for impressions. By the way, if an employee of a mobile provider (especially someone from Swisscom) reads this, please improve your mobile network on mountain passes.

It was one of the best driving experience so far and Paddy is quite sure he will drive this route again.

The statistics of TPM Night Flight challenge are: 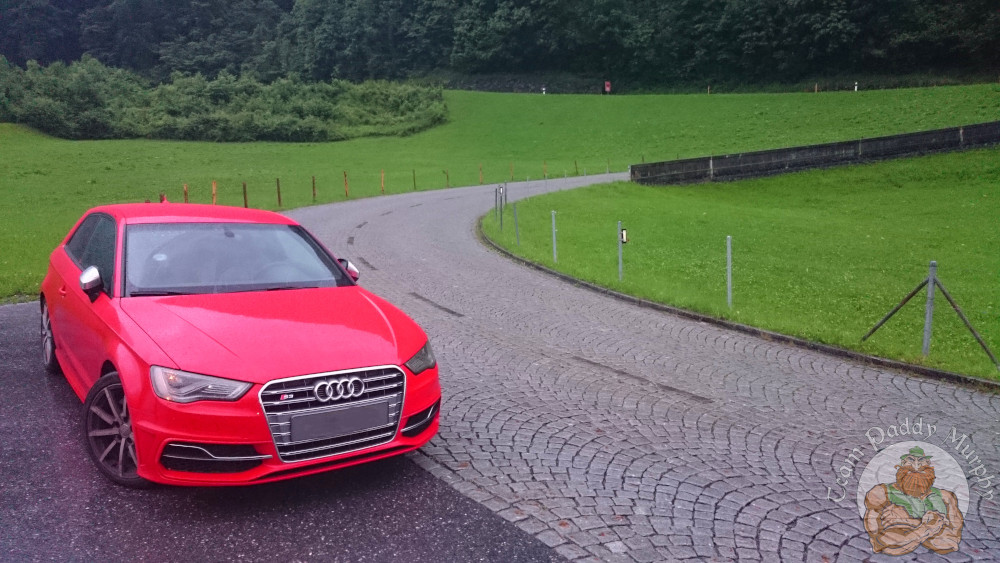