If someone asks Paddy Murphy what the best way from Bellinzona to Glarus would be, he will answer: Nufenen - Grimsel - Susten - Klausen. This episode shows two of those mountain roads. Grimsel Pass is like a motorway over the mountain, when you start in Gletsch, wide road, some serpentines and long, straight tracks. 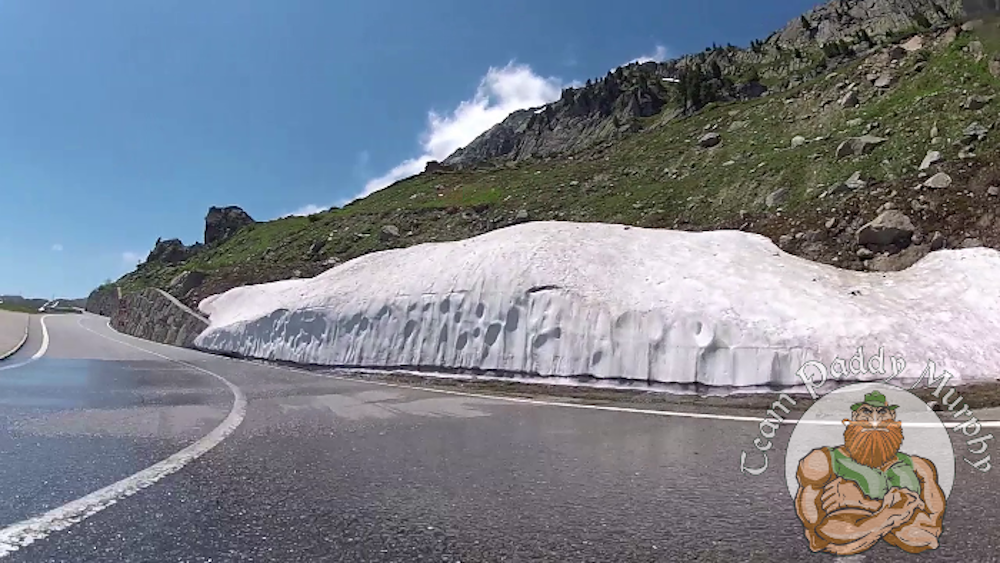 Interesting fact, at the summit is a lake called Totensee (lake of the dead). According to Wikipedia the name Totensee is said to be derived from soldiers of Duke Berchtold V of Zähringen who were driven into the lake by the people of Valais.

The Susten Pass road connects Innertkirchen with Wassen in the canton of Uri. 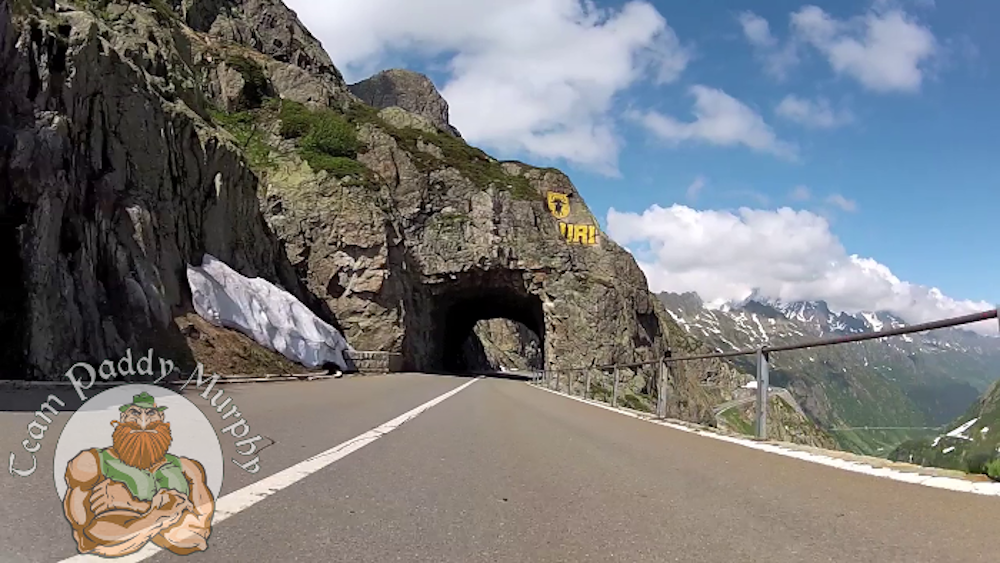 There is a 300 meters long tunnel at the summit and it would be a brilliant idea to use a light in that tunnel, especially for cyclists. 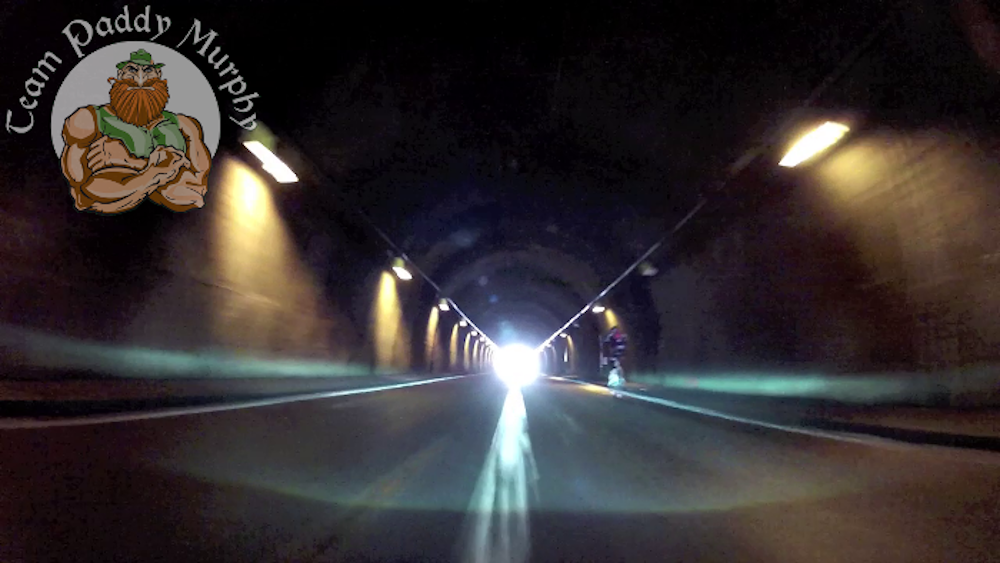