When mountain roads are open for public traffic after winter season there is a lot of road work to be done. That concerns the Albula Pass as well - so Paddy had to watch out for temporary non-paved road: 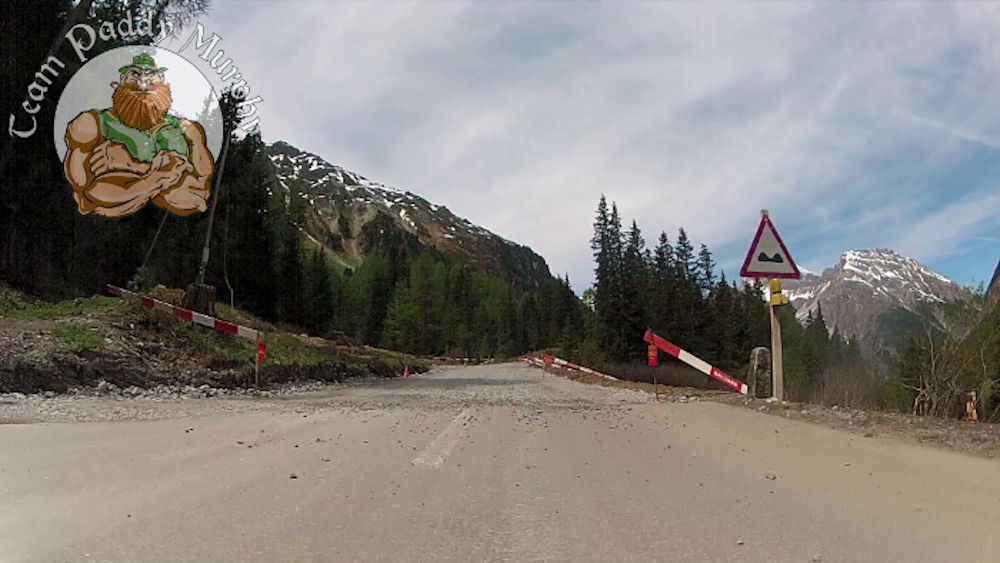 The driving experience over Monte Spluga this time was so bad that Paddy decreed four golden pass drive rules. Nobody should assume that he's alone on the road. 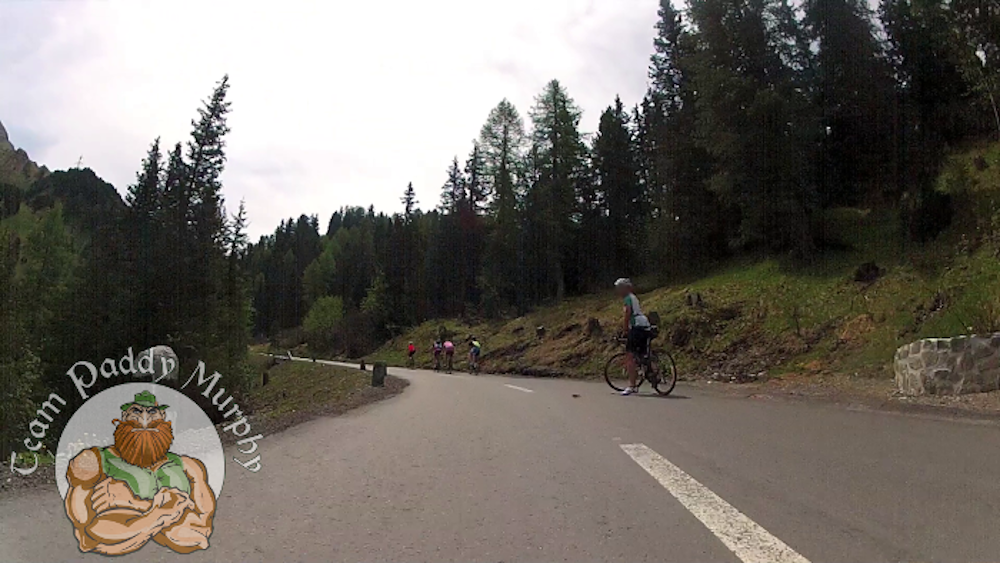 Those rules make sure that every driver will become a master of Zen and all maniacs on mountain roads will be gone forever. 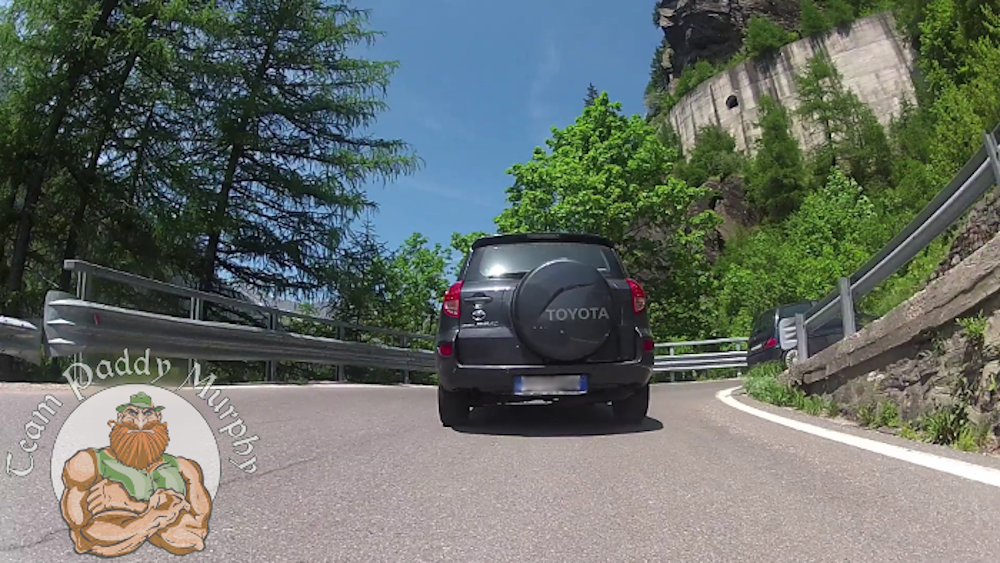 They will make the world a better place. And Paddy will act as a shining role model, won't he?