Torr Road connects the two villages Cushendun and Ballyvoy in Country Antrim, Northern Ireland (see on map). Paddy drove a great number of roads in his life, among them famous Swiss mountain roads, but he won't forget Torr Road. He has taken her to his heart. This road has nearly everything: sharp corners, straights, up and downs, a magnificent view and sheep... in short Torr Road is fucking brilliant! 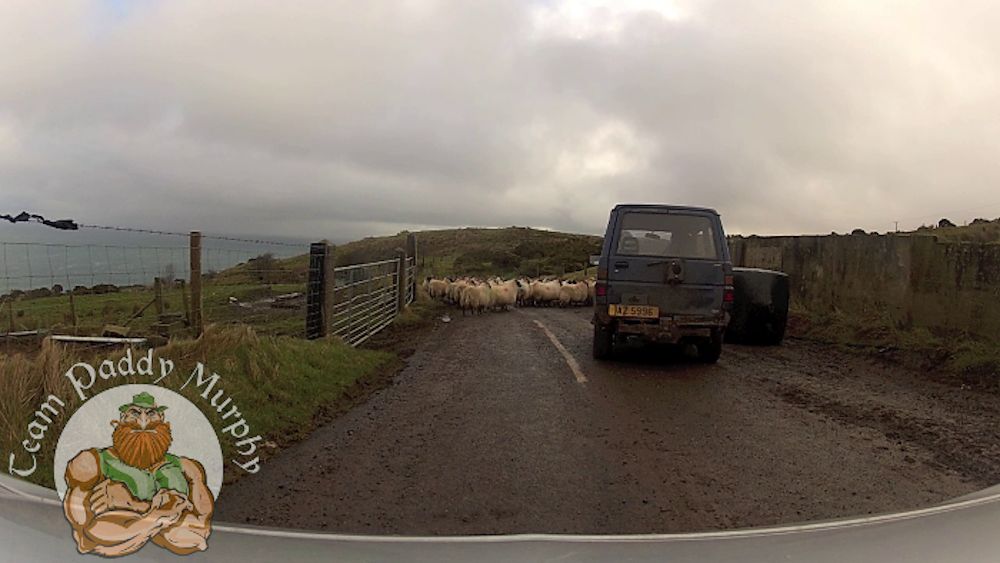 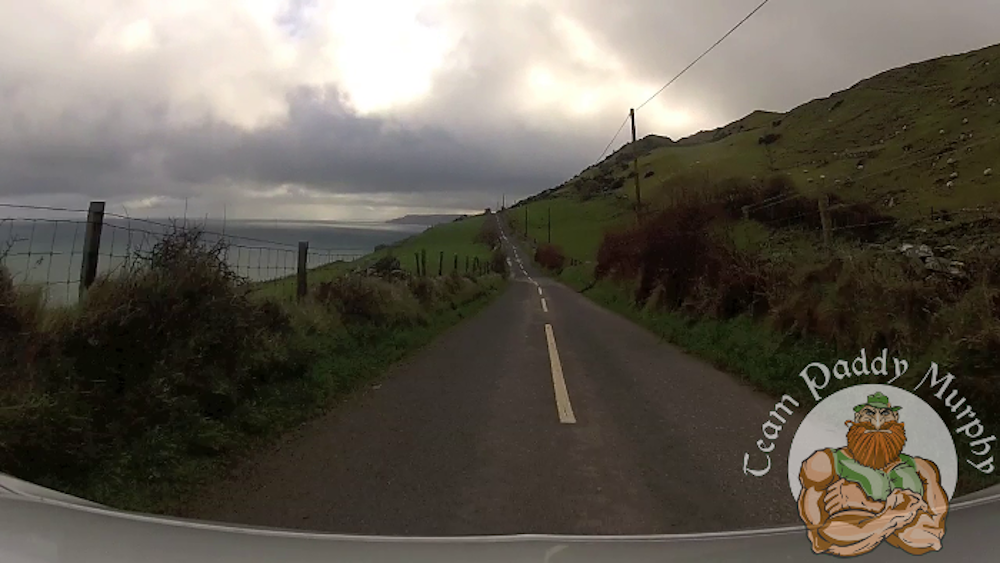 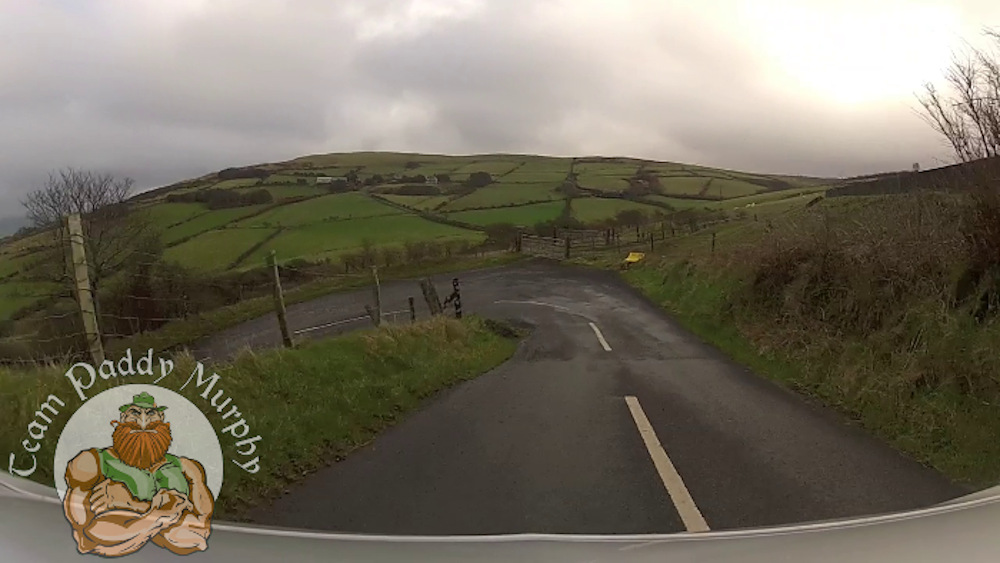 Paddy drove this road many times and at least the post man (watch out for a red car in the film) definitely hates him for that. Sorry, Paddy couldn't resist. However, Paddy never drove this road in a proper sports car. That's on his bucket list.

Torr Road, in the direction of Derry, ends in Cushendall Road (A2) and if one follows this road, he ends up in Ballintoy. Ballintoy is a small village and civil parish in County Antrim. The village has a population of 165 people - some say even less and it's maybe a death trap for tourists - but at least three churches. The best known church is the white Ballintoy Parish Church, on a hill above the harbour. 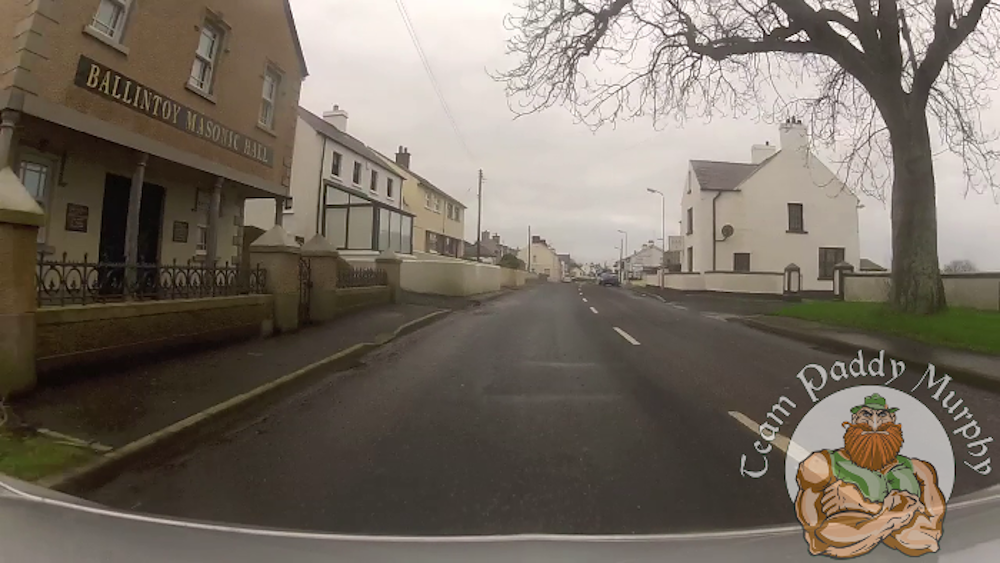 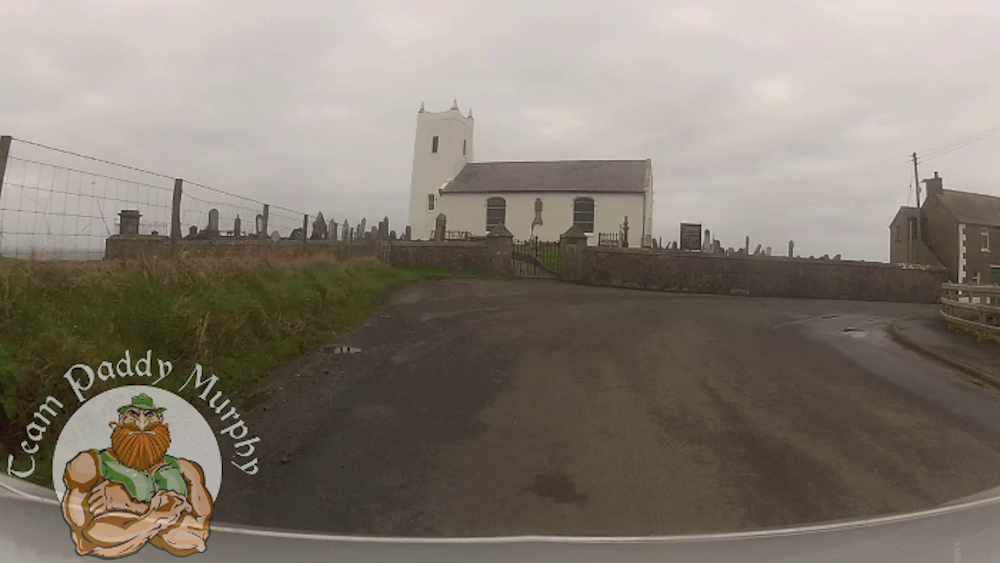 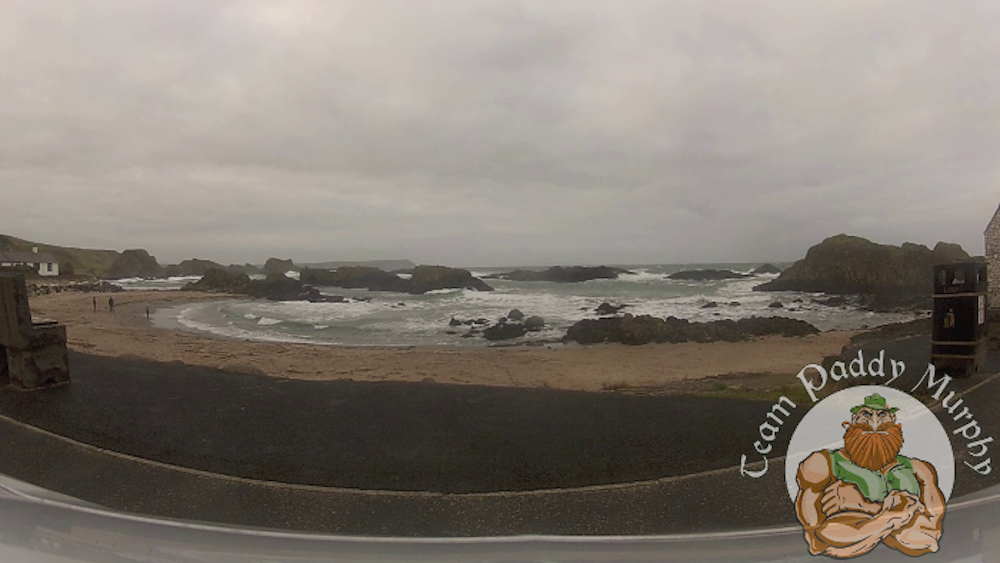